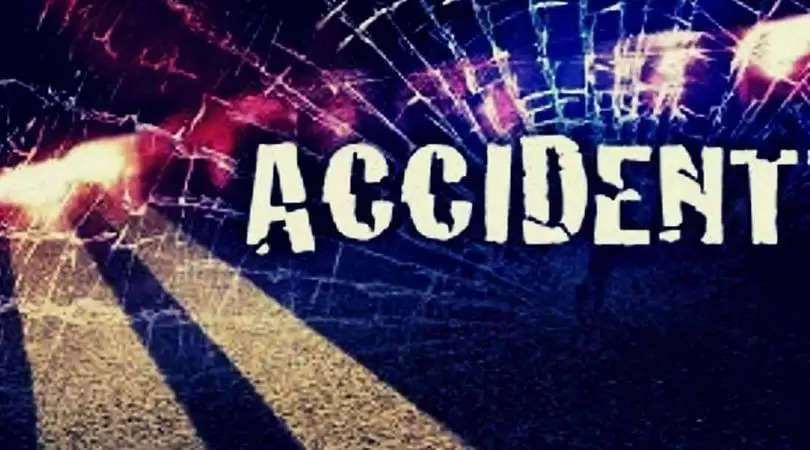 In an unfortunate incident, at least 20 Judo players hailing from Odhisa were injured after the bus in which they were travelling met with an accident in Manipur on Saturday night.

According to reports, the Judo players were on their way to Dimapur from Imphal after taking part in a Judo competition when the incident took place. It was reported that the bus lost control and the vehicle overturned at around 20 KM away from Dimapur.

An official said that the Under 15 and 17 national judo competition of boys and girls was held in Imphal from October 14 to 19. The players were on their way to Dimapur to board a train to return to Odisha when their bus overturned at around 12 am.

The players have received multiple injuries in the accident. Locals helped the injured and rushed them to hospital. Though no casualty was reported, some players have got collar bone and spinal cord injuries, the official added.