VIDEO REPORT| The fate of almost 1.5 crore people in Assam to be decided today 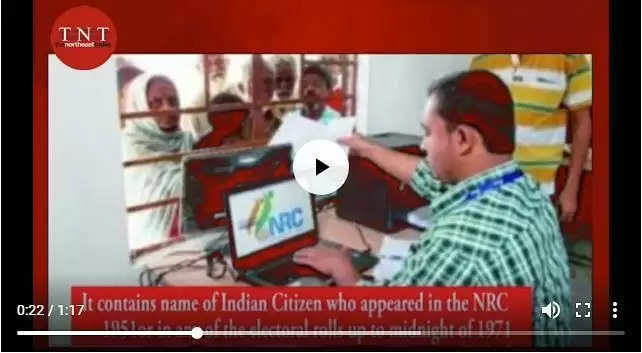 The future of almost 1.5 crore people is hanging amidst uncertainty in Assam over their citizenship status as the government prepares to release the final list of Indian citizens living in the state today. The National Registry of Citizens was initiated in view of illegal migration in Assam from neighbouring Bangladesh. But many complained that they were left out of the list despite submitting sufficient proof. The registry update is seen as a move to target Assam's Muslim population on the pretext of weeding out Bangladeshi migrants. Security has been strengthened and the Centre has rushed troops in Assam and border areas of Nagaland to maintain law and order. Watch the video report here.