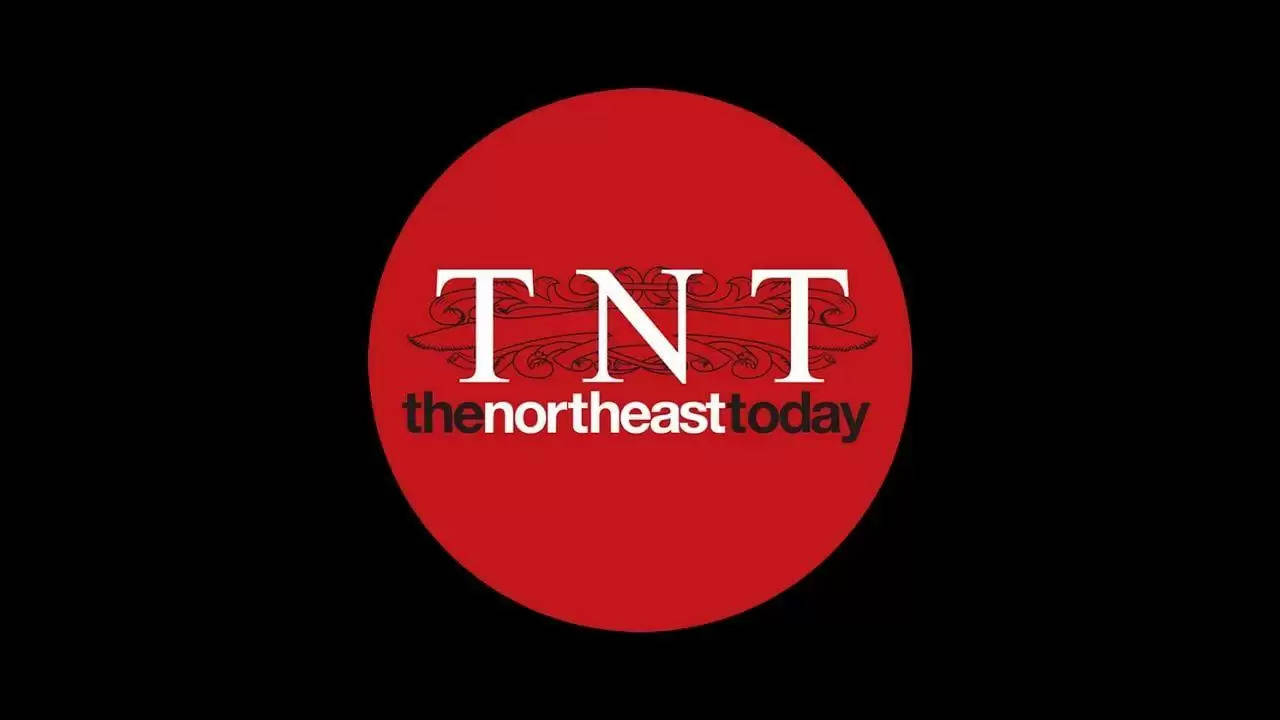 The Delhi Police Special Cell on Monday said a terror strike was averted after it apprehended three persons from Assam with Improvised Explosive Devices (IEDs).

Pramod Singh Kushwah, Deputy Commissioner of Police (Special Cell) said the accused have been identified as Mukadir Islam, Ranjeet Ali and Jameel Luit, all in their early twenties.

It was reported that terrorists were inspired by ISIS module and were planning to attack using an IED blast in Assam's Krishna Leela fair. Police also informed that Delhi was also on target.

With inputs from PTI