Sonowal reiterates commitment to implementing Clause 6 of Assam Accord 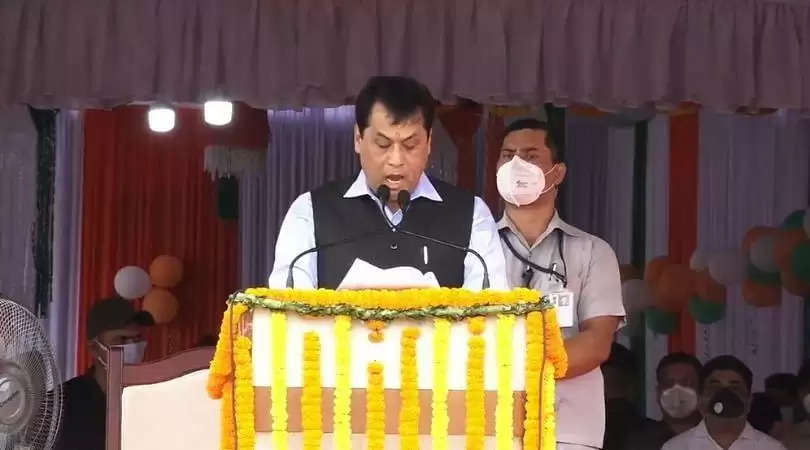 With the assembly elections due in 8 months, the Chief Minister of Assam, Sarbananda Sonowal, on Saturday, August 15, reiterated the state government's commitment to implementing Clause 6 of the 1985 Assam Accord, which pertains to safeguarding, preserving and promoting Assamese identity and heritage.

While addressing the crowd during the Independence Day celebrations at Judges Field in Guwahati, Sonowal said, "We are committed to implementing the Assam Accord and are taking steps to rid Assam of illegal foreigners. The high-level committee on Clause 6 has submitted its report and despite problems faced because of the ongoing COVID-19 pandemic and other disasters, the state government and the Centre have initiated steps to ensure its implementation."

Stating that implementing the Assam Accord would require the complete sealing of the Indo-Bangla border in Assam, Sonowal said that the steps taken since 2014 include composite fencing and the use of technology to protect the border points especially areas close to river banks.

"We have framed a new land policy and taken steps to provide land deeds to nearly 1 lakh landless people. To ensure preservation and propagation of Assamese language, we have enacted a law to include Assamese in all schools in the state except areas in the Bodo Territorial Area District (BTAD) and Barak Valley," he said.

Sonowal also spoke about the various steps taken by the government in assisting people affected by COVID-19 within the state, including those stranded in other parts of the country and abroad.