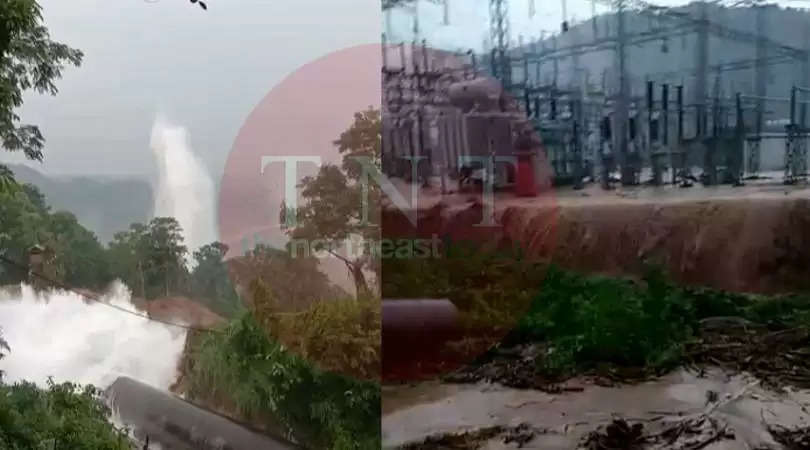 Assam Chief Minister Sarbananda Sonowal on Friday instituted an inquiry into the incident of rupture of water pipeline in Kopili Hydel Project.

DIG of Police in-charge of South Assam Division P. K. Dutta has been asked to carry out the inquiry.

The incident took place on Monday after which four staff members and a contractor went missing from a flooded power plant in Tinsukia district.

The flood caused damage to the properties of the project under the state-run North Eastern Electric Power Corporation's (NEEPCO) at Umrangsho in Assam's Dima Hasao district.

Sonowal in a meeting with the senior officers of the NEEPCO took a first hand information of the incident. He also asked them to take technology driven remedial steps to avert the recurrence of such incidents in the future.

NEEPCO officials, however, said that they are trying hard to reduce the water level from the site after which the rescuers can start the rescue operation to look for the missing persons.