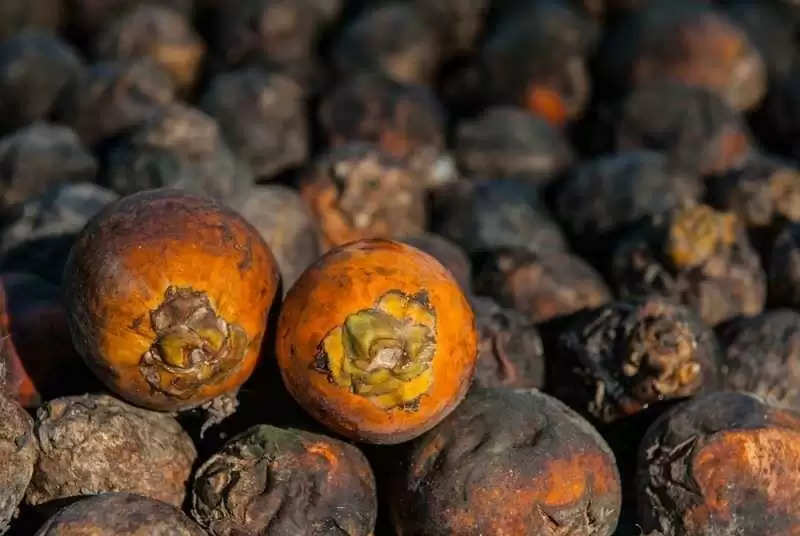 Areca nuts worth Rs 2.55 crore, suspected to be smuggled from Myanmar, were seized in Guwahati and three persons arrested, a senior official said on Tuesday.

The consignments were on the way to Bijni in Assam and Falakata in West Bengal, he added.

"The seized goods are believed to be smuggled from Myanmar through the border in Mizoram. The market value of the seized goods is 2.55 crore," he said.

Three persons were arrested and further investigation is underway, he added. (PTI)