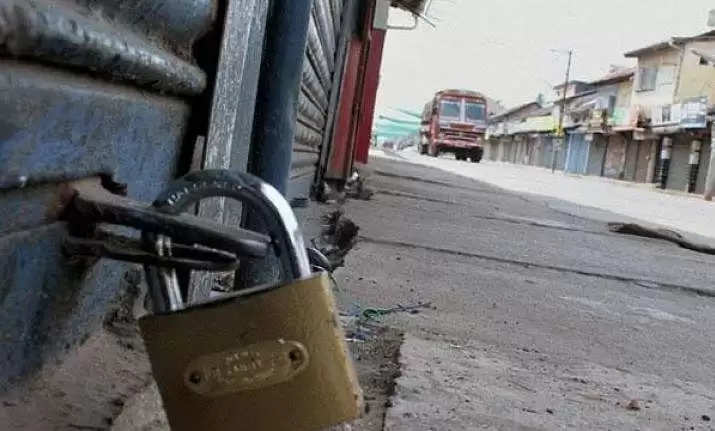 Normal life was hit on Monday in four districts of Assam due to a 12-hour shutdown called by some non-Bodo outfits protesting against the Central government's decision to ink a peace accord with the various Bodo groups.

According to officials, the shutdown affected Kokrajhar, Baksa, Chirang and Udalguri districts, which are under the jurisdiction of the Bodoland Territorial Council (BTC), but the other areas in the state remained unaffected.

There were no reports of any major violence from anywhere in the state so far, said the officials.