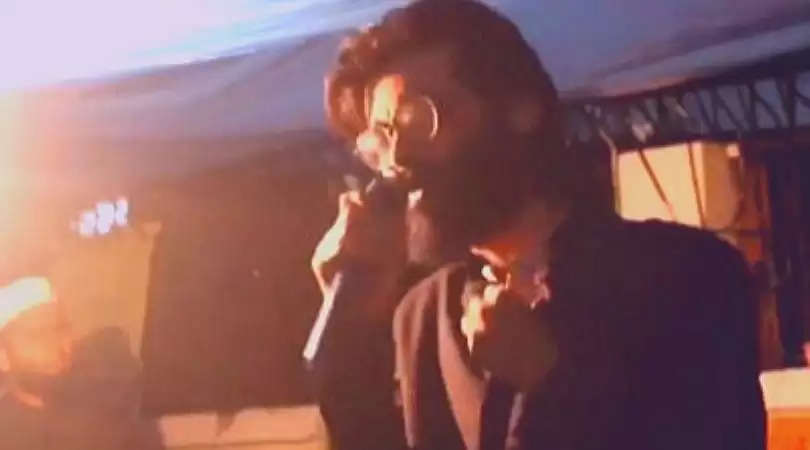 He was also trying to instigate people by claiming that Muslims were being put in the detention camps and killed in Assam.

The police sources related to the probe said, here on Monday, Imam was trying to spread fear among Muslims by stating that they were on the government's radar. He also tried to provoke Muslims by raising the issues of Babri Masjid and J&K.

On January 28, Imam was arrested by a Delhi Police team from his village in Jehanabad district of Bihar after four days of search.