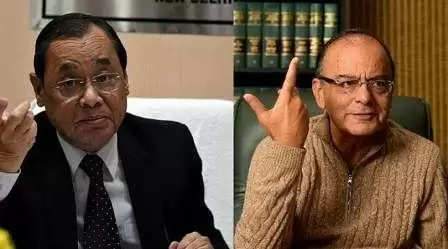 Finance Minister Arun Jaitley has come out in support of the Judiciary after allegations of sexual harassment against the Chief Justice of India Justice Ranjan Gogoi.

In his Twitter posts, Arun Jaitley stated that a set of "institution disruptors" with left and ultra left leanings have launched an unprecedented assault and that "it's time to stand up with the judiciary," said Jaitley in his blog.