Our recruitment process will be result oriented: Assam job panel

The details of the vacancies to be submitted by the departments would be discussed in the next meeting of the committee. 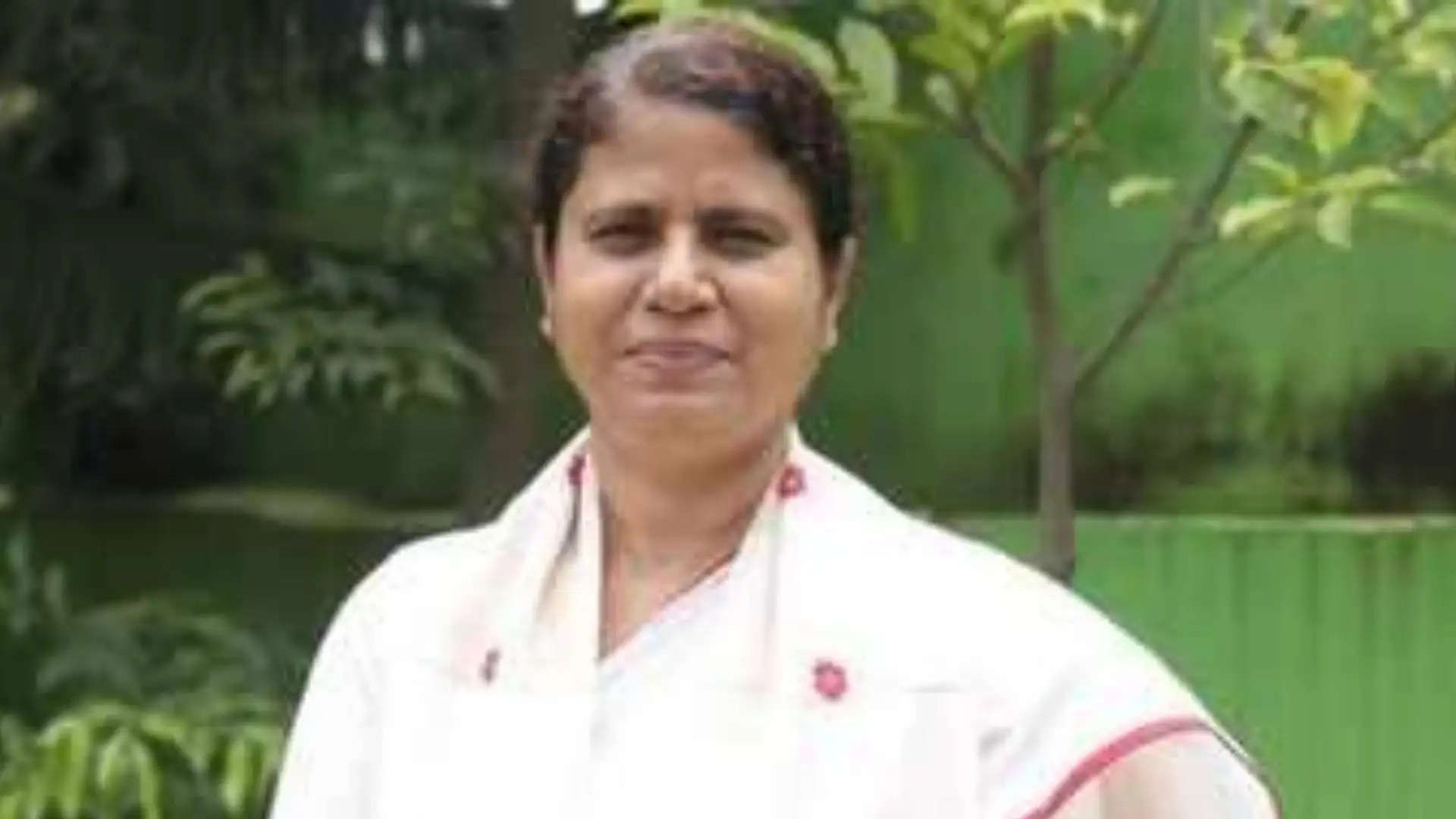 The high-level committee set up for creation of one lakh jobs in Assam is eyeing need-based and result-oriented recruitments in the state.

Addressing newsmen here on Tuesday, Assam finance minister Ajanta Neog, who heads the committee as chairperson, said the meeting of the panel in this regard was recently where the departments were asked to submit a list of vacancies within a week.

The details of the vacancies to be submitted by the departments would be discussed in the next meeting of the committee.

“We are looking at need-based and result-oriented filling up of vacancies to help the respective departments to be progressive in the years to come. We have asked the departments to identify the vacancies and prioritise the posts that need to be filled first. Such a process will be fair and transparent but will take time owing to the scrutiny exercise,” Neog said.

The first Cabinet meeting on May 11 last had decided that the panel would submit its recommendations after a month and a draft would be prepared based on them.

The state government will decide the recruitment process, interview process and dates of interviews after the high-level committee submits its report to the chief minister.

Meanwhile, state education minister Ranoj Pegu informed that the education department was contemplating the constitution of a separate employment board to fill up vacancies across government institutions.

“We are discussing the matter as we have to fill up posts in the engineering colleges, newly established government model colleges and polytechnic institutes,” Pegu said.