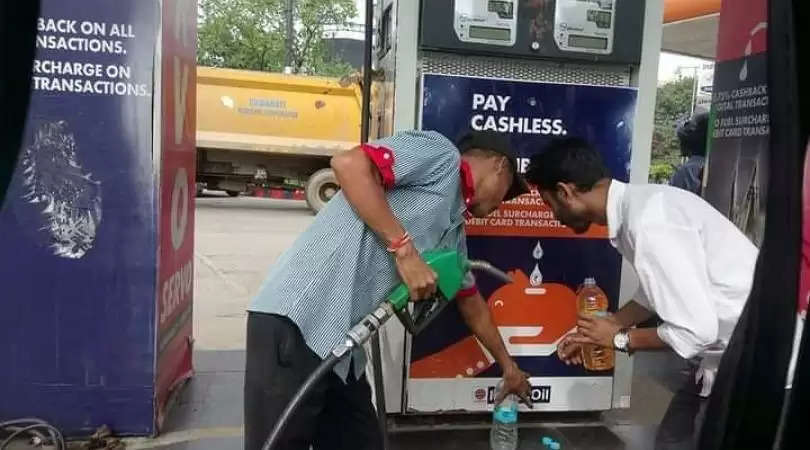 In a welcome relief for vehicle owners here amid the ongoing pandemic, the North East India Petroleum Dealers' Association (NEIPDA), Greater Guwahati unit, has withdrawn its call to indefinitely close all the 80 fuel outlets of Kamrup Metro and Kamrup districts, following a tripartite meeting with the administration and oil companies on Saturday evening.

"They have also extended the time to sign the agreement (between the dealership and BPCL) till December 2020, which was our one-point demand. Thereafter, we have decided to withdraw our indefinite petrol pump bandh, and accordingly, it has been withdrawn immediately," Goswami said.

The association had on Friday called indefinite closure of the fuel depots in Kamrup Metro and Kamrup districts from September 7, 2020, in protest against the alleged harassment of the dealership by BPCL.

The dealership in Beltola is incidentally the company's first retail outlet in the region, and the dispute was over an agreement which BPCL claimed was not signed in 2010.

The agreement was later signed in 2014.

"However, BPCL refused to accept the agreement and compelled the outlet's proprietor since July last to sign a back-dated agreement. The proprietor refused to go ahead, claiming it was illegal. In the meantime, the owner and her husband contracted COVID, and worse still, BPCL stopped the supply of motor spirit and high-speed diesel to their outlet from August 31, 2020," Goswami had earlier informed TNT-The Northeast Today.