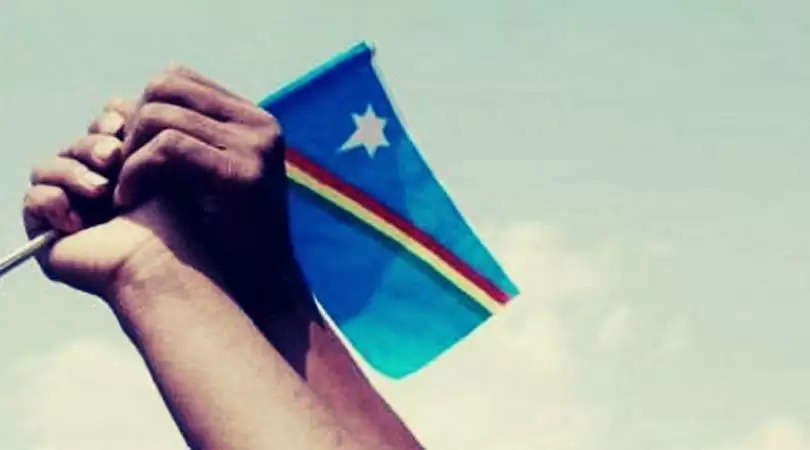 Himanta Biswa Sarma’s visit assumes significance as he along with Rio and Leader of Opposition in Nagaland T. R. Zeliang had held discussions on the vexed Naga political issue with Union Home Minister Amit Shah in Delhi on October 20.

After landing here in the afternoon, Sarma met the Chief Minister at his official residence, said Abu Metha, Advisor to Nagaland Chief Minister.

However, CMO sources have not made comments on the meeting.

Also Read: Tête-à-tête with Nagaland’s “Kenny and the Faith Band”

Sarma told ‘North East Live,’ news channel, “It was only a courtesy call to Chief Minister Rio and no serious discussions were held.”

Himanta Biswa Sarma has been engaged by the NDA government to play an active role in solving the Naga political issue.

“Solution has to be one, but let the discussions be concluded with NSCN (IM) first, and then we will take the common draft to everybody we should go step by step,” the NEDA convenor said.

The NSCN (IM) and Working Committee of Naga National Political Groups (NNPGs) are engaged in separate parleys for solution to the decades old Naga problem.

While talks were said to have concluded on October 31, 2019, no final agreement has been inked till date.