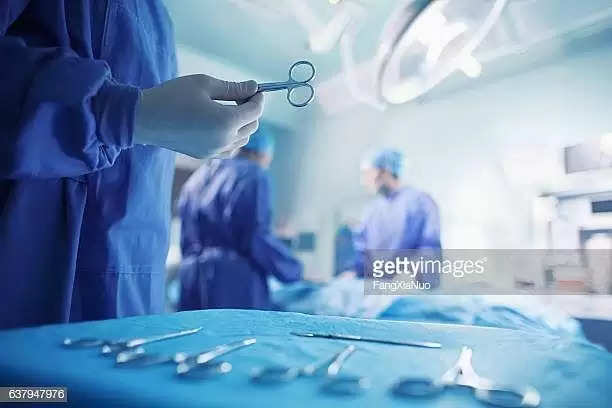 In what may be termed as a welcome as well an encouraging move, the Assam Government has permitted Rita Devi (a female) to undergo a sex change surgery after a Mumbai hospital initially refused to operate on her citing that she needed validation from her state government. The move comes just days after the Supreme Court's verdict whereby it partially scraped Article 377 from the Indian Constitution.

Madhukar Gaikwad, medical Superintendent, St George hospital however informed The Free Press Journal that Rita is facing some hormonal problem due to which she has been kept under gynaecology ward and once her problem is resolved we will perform sex change surgery on her.

"Since many years she is facing hormonal problems due to which Rita has been admitted to the hospital. We will also replace her female hormones with male with the help of hormonal therapy. Once her stomach pain issues are resolved, we will start the sex change procedure. It will take at least three months to perform surgery," added Gaikwad.

He further added before undergoing sex change surgery they will perform a sonography after which the doctors will decide further treatment. "Currently, she is being examined by a gynaecologist where the doctors will assess the reason behind her stomach pain which happens during menstruation. At the hospital, she will go through a blood test, hormone test, and sonography. It will take at least three months," Gaikwad said.