Heart goes out for those left out from draft NRC in Assam: Mamata 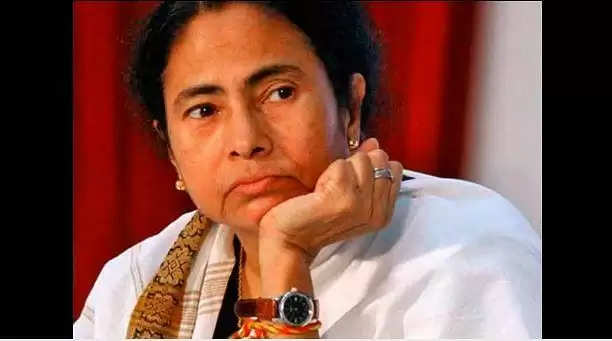 Kolkata, Aug 19 (IANS) West Bengal Chief Minister Mamata Banerjee, on World Humanitarian Day, tweeted that her heart goes out to those 40 lakh people left out of the draft National Register of Citizens (NRC) in Assam.

"Today is World Humanitarian Day. Respecting human rights is one of the basic tenets of our constitution. On this day, my heart goes out to the 40 lakh people who have become refugees in their own country because of #NRCAssam," Mamata wrote on Twitter.