Many youths who have come back to the state due to the COVID-induced lockdown have taken up fish farming by constructing individual and community ponds with Government subsidies. 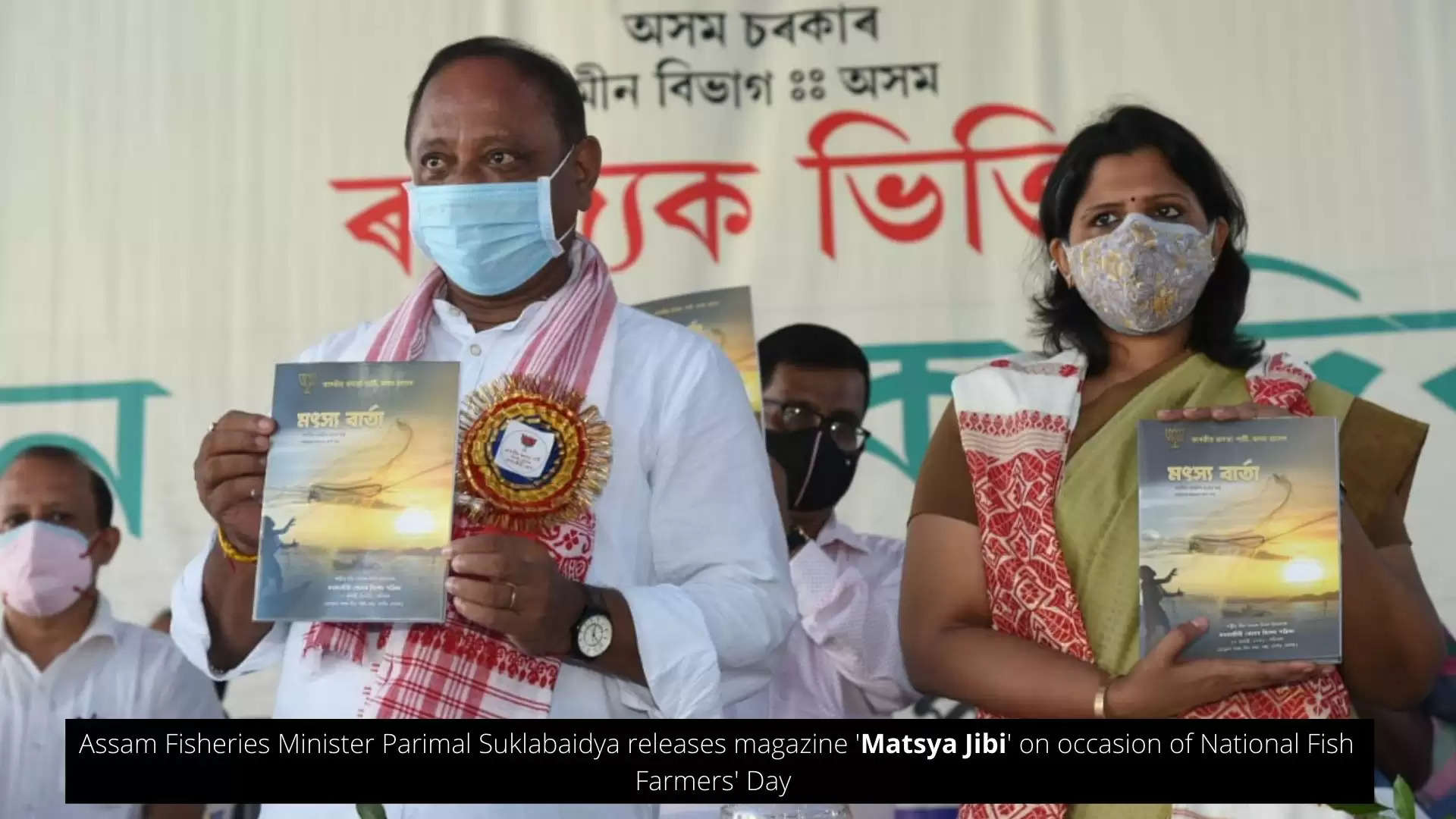 Assam has been making steady progress in the fish farming sector since 2016 with fish production of 3.93 lakh metric tonnes in the last six years, informed Fisheries Minister Parimal Suklabaidya on Saturday.

Exuding optimism that the fish production in the state would increase up to five lakh metric tonnes with the creation of gene bank, the minister informed that the government had spent Rs 10 crore for this purpose.

Suklabaidya was addressing a gathering on the occasion of 21st National Fish Farmers' Day at Jungal Balahu Fish Farm at Raha in Nagaon district on July 11.

On this day, selected progressive fish farmers were felicitated for their outstanding contributions to the field of fish farming.

"Unlike in the past, fishing is no longer a neglected sector with Prime Minister Narendra Modi giving topmost priority to this sector," Suklabaidya said, adding that the BJP-led Government in Assam has been making concerted efforts to make use of the vast water resources of the state to increase fish production.

Recognising the unmatched hardships and perseverance of the farming community, Suklabaidya thanked the farmers for adopting the latest technologies like Biofloc and Cage Culture to increase production.

He said many youths who have come back to the state due to the COVID-induced lockdown have taken up fish farming by constructing individual and community ponds with Government subsidies.

He also released a magazine 'Matsya Jibi' and a PMMSY leaflet on the occasion.