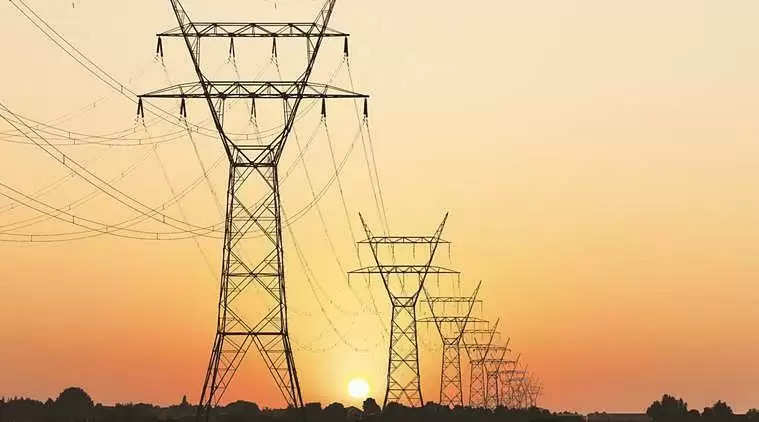 All you need for electricity to reach your house is a conducting hook and wires to connect to your home.

That is what some residents in the border areas between Meghalaya and Assam have been doing without having to pay a penny for it.

The reports come at a time when the entire state of Meghalaya grapples with unprecedented power cuts, sometimes running into hours a day.

Reports have been rife of power theft, mostly around the plain belt area, which has continued unabated for decades altogether.

Similar information had earlier also been noted from the same area with authorities being informed of the theft. However despite the information, a reluctance has prevailed in tackling the matter earnestly.

Thousands of people from Assam as well as Meghalaya have continued to flout laws through this theft with no one taking the initiative, either out of fear or for political gains against the illegal act.

"Everywhere you go in the plain belt, line hooking is common. These people have been criminally stealing electricity while we have to bear the expenses and the brunt of it. This is grossly unfair and the government needs to have a serious look into the problem. Our bills are not coming down soon otherwise," said one SR Sangma, a resident of Phulbari in West Garo Hills.

Earlie, there were attempts to crackdown on the menace but the lack of political will ensured the status quo was maintained.

"There was one SDO who bravely went to ensure these lines were shut down. Unfortunately he was transferred just a week after his intervention after complaints by the power thieves," recalled a resident of Rajabala.

The SDO, according to locals, needed 2 trucks just to carry the wires back to the MeECL godown, which showed the extent of the menace and he was not even finished.

Reports of electricity being sold by unscrupulous employees to farmers from Assam have also been made, with many villagers pointing fingers at the inside jobs that take place.

"During the time of paddy cultivation, most of the farms can be seen using electricity to run their pumps. This comes directly through overhead wires that are taken free of cost. Ultimately we end up paying for the free services being stolen, resulting not only in losses to the government but comes in the form of power shut downs as well," added one SD Shira from Phulbari.

In fact, electricity theft has been a bane for MeECL in all districts with many places across all districts known to be suffering the same problem. In many places, while illegal lines have been cut, they resurface once again after MeECL authorities leave the place.

"This theft was taking place right in front of the home of one former MLA and with his knowledge. No one from the department had the temerity to do anything about it as all those stealing electricity were the MLAs' own people," said another resident on the condition of anonymity.