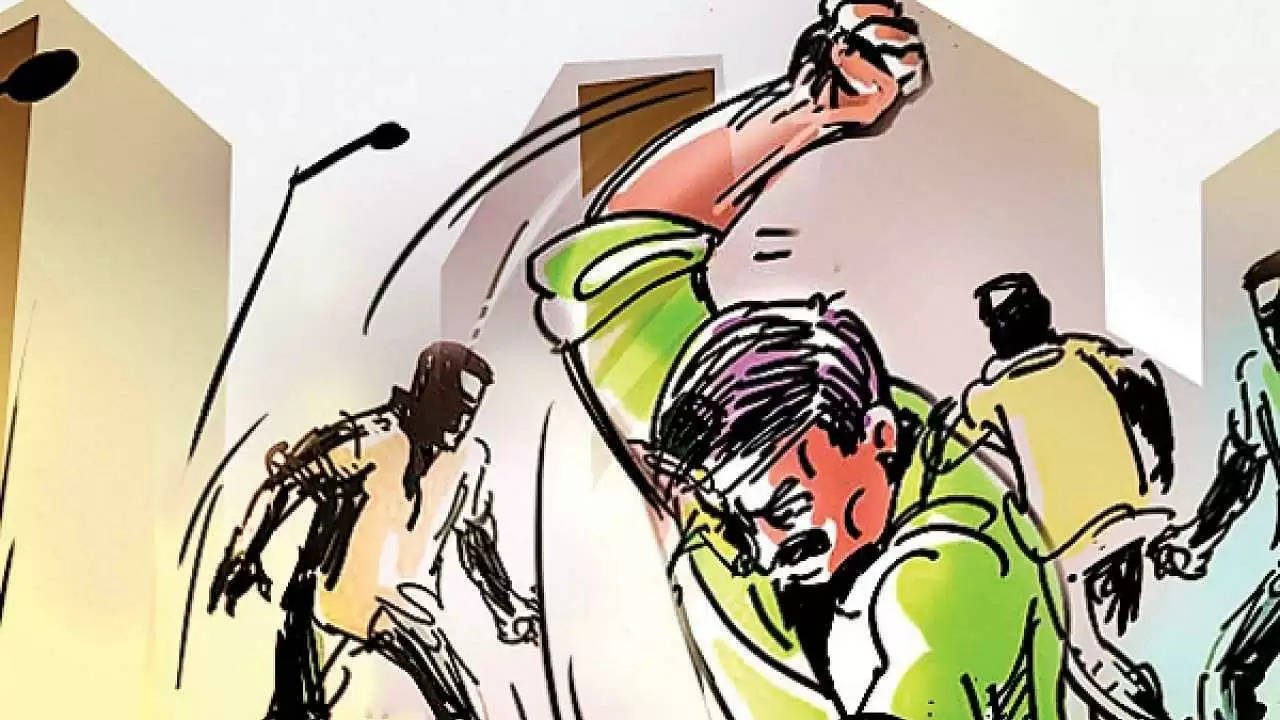 Several were injured in a clash between two communities in Assam's Sonitpur district, on Wednesday, August 5, during a bike rally organized by Bajrang Dal activists to celebrate 'Bhoomi Pujan' ceremony for Ram Temple in Uttar Pradesh's Ayodhya.

Sources state that they had imposed a curfew in the area to maintain law and order, including in areas falling under the Thelamara and Dhekiajuli police stations.

"A group of bikers was heading towards the Lord Shiva temple in Bhora Singori in the Thelamara police station area. They were allegedly playing loud music and chanting slogans. When the locals objected to the rally, it resulted in an ugly clash," said a senior police official.

"Locals objected to the group playing loud music in their area. They also asked why the rally was organized when the people were fighting the COVID-19 pandemic," he said.

The Deputy Commissioner of Sonitpur, Manvendra Pratap Singh, attempted to calm the two groups but was attacked.

"Police lathi-charged the mob and fired warning shots in the air. We have deployed additional forces after many bikes and other vehicles were burnt," Singh said.

Because of this, Sonitpur District Magistrate, Manvendra Pratap Singh announced an indefinite curfew in areas under the Thelamara and Dhekiajuli police stations.