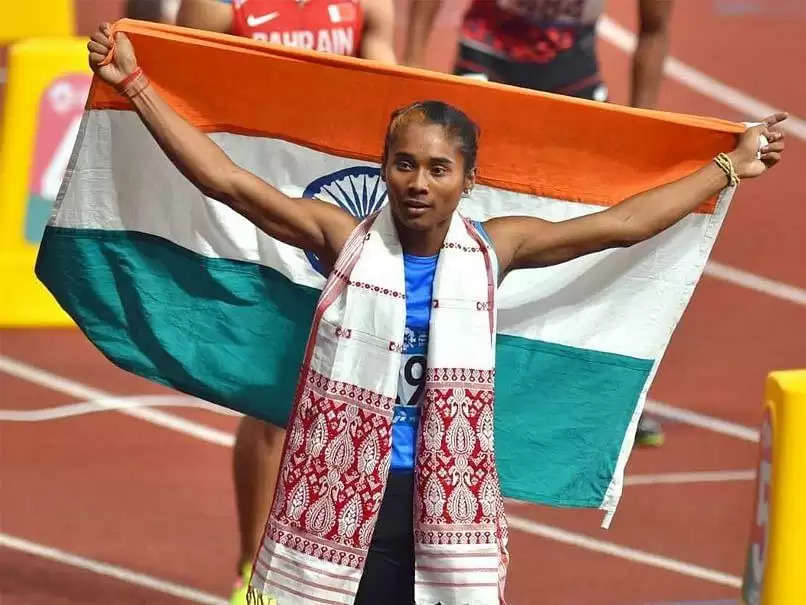 Assam Chief Minister Sarbananda Sonowal has announced 1.6 crore to golden girl Hima Das for her stupendous performance in Asian Games 2018. She will be felicitated on September 7 at Srimanta Sankardev Kalakshetra in Guwahati.

WATCH THE SPRAWLING SUCCESS STORY OF HIMA DAS BELOW

It may be recalled that India's Muhammed Anas and Hima Das claimed the silver medals in the men's and women's 400 metres races respectively at the 18th Asian Games here on August 26.

Reigning Asian champion Anas completed the race in 45.69 seconds to be second, while Hima clocked a national record mark of 50.79 seconds to take the second place in the women's race.

ALSO WATCH| HIMA DAS CONFESSES REAL TRUTH BEHIND HER FOUL START: WHO IS AT FAULT?