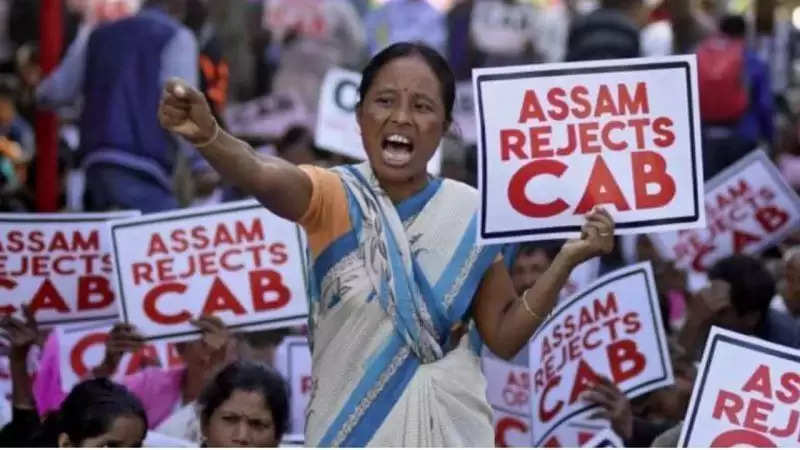 Several hundred Assamese, both settled and employed in Goa, staged a peaceful protest at the Azad Mandan Square, here, to demand withdrawal of the Citizenship Amendment Act (CAA).

Speaking to the media after the protest, Dipak Kalita, Assam Society of Goa spokesperson, said the government should focus on providing basics, like food, jobs and good roads, instead of allowing people from Bangladesh into Assam in the name of religious persecution.

"We are protesting to send across a message to the central government that we are unhappy with the CAA and it should be withdrawn," Kalita said.