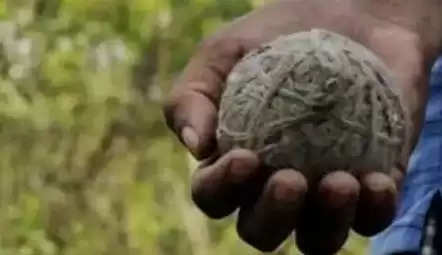 It is informed that the bomb was kept under a pile of hay.

As per sources, the locals in the area saw the bomb and immediately informed the police.

It is to be mentioned that earlier on August 3, three suspected members of the banned Jamaat-ul-Mujahideen (JMB) were arrested from Barpeta.