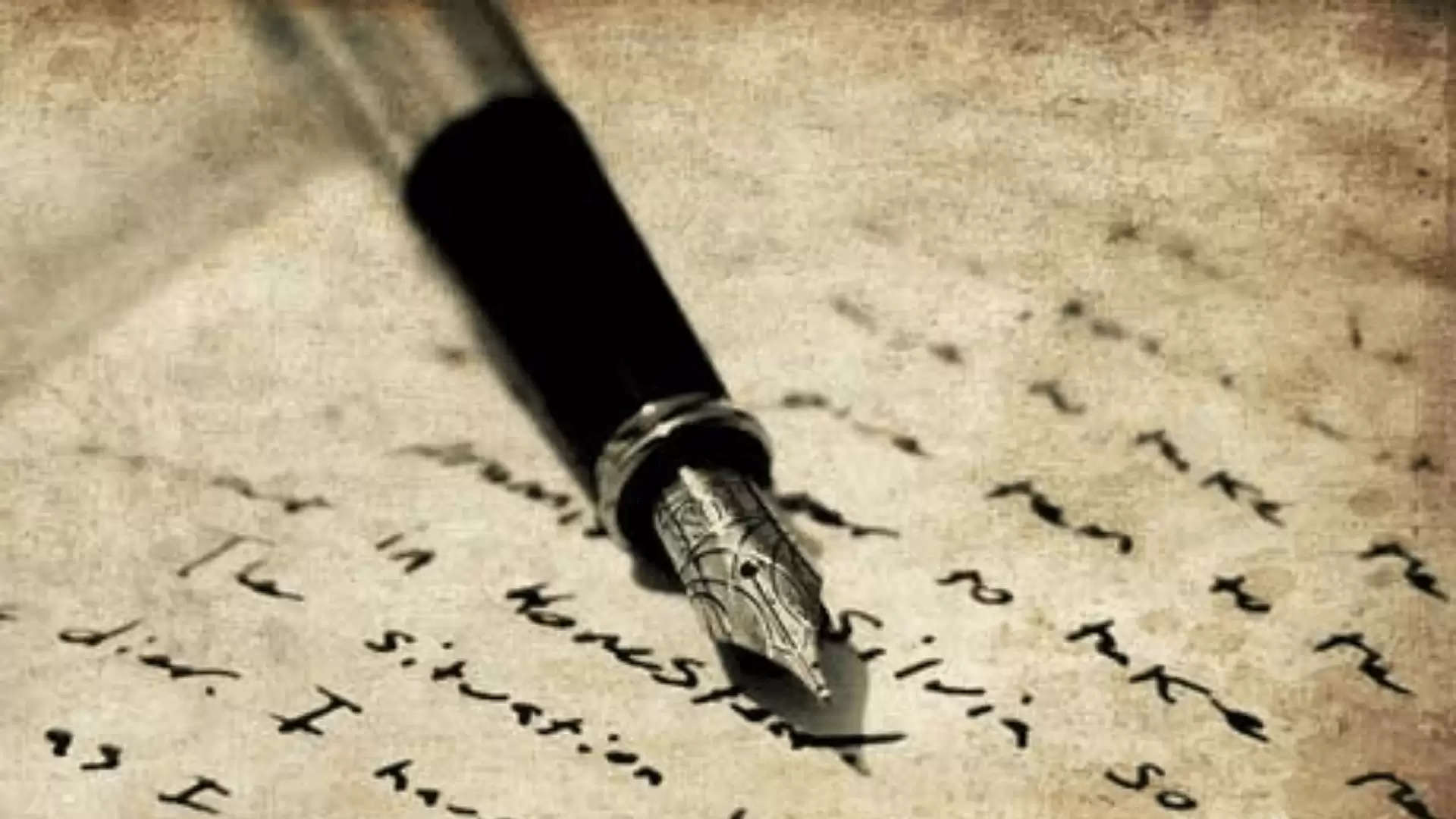 The Munin Barkotoki Literary Award was given to writer Abhijit Bora for his manuscript 'Deuka Kobai Jay'.

The Munin Barkotoki Memorial Trust announced the award on Sunday.

The annual award, instituted in the memory of the noted writer, critic and journalist Munin Barkotoki to encourage young and promising writers in Assamese, carries a cash prize of Rs 50,000 along with a citation and a plaque.