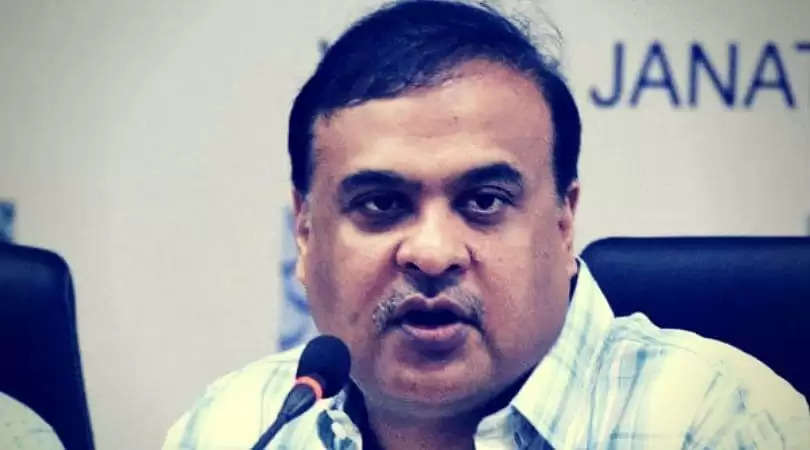 On Sunday, finance minister, Himanta Biswa Sarma said that if there is no
Citizenship (Amendment) Bill 2016 at least 17 Assam assembly seats will go Jinnah way.

National Register of Citizens (NRC) is meant to drive out Jinnahs from Assam.

Sarma said, "We have discussed with Prime minister, Narendra Modi regarding providing legal immunity to recommendation of Union ministry of Home Affairs (MHA) constituted committee for implementation of Clause 6 of the Assam Accord."

He said, "In our discussion with Modi on December 26, Modi has said he will think on the proposal of putting the recommendation of the committee under article 371. However the committee has to recommend that it wants to be covered under 371 which provides special provisions for states like Nagaland and Sikkim."

Terming the committee as historic for it will provide for reservation of seats in Assam Legislative Assembly and local bodies for the Assamese people, Sarma said that the Committee will also suggest measures to be taken to protect Assamese and other indigenous languages of Assam. The Committee will recommend the appropriate level of reservations in employment under the Government of Assam for the Assamese people.

He said state government will move the Centre to replace the word "Assamese" with "indigenous" in the clause 6.

Arguing in favour of Citizenship (Amendment) Bill 2016, he said, "It is because of the clause 6 that an Assamese can not hope to be elected in Muncipal body of Manchachar and South Salmara."

Manchachar is a minority dominated area along Indo-Bangladesh border. "I would ask All Assam Students Union to participate in the committee for this will be a historic blunder. We may difference with Aasu on the bill however on this of clause 6 all should come together for we cannot miss the chance now," Sarma urged.

Sarma said on the citizenship bill false propaganda is done that people from Bangladesh will come to India. " This is fight between Jinnah's legacy and India's legacy."

He added, " NRC is a process to weed out the Jinnahs. If we do not do clause 6 Badruddin Ajmal will be chief minister and if there is no citizenship bill at least 17 seats will go to Jinnahs."

Ajmal is MP from Dhubri and chief of All India United Democratic Front (AIUDF).

Sarma said, "Citizenship bill and clause 6 are complementary in nature. We are against Jinnah and committed to protect the integrity and sovereignty of the country. Supreme court in IMDT case has observed that Assam is facing demographic invasion."