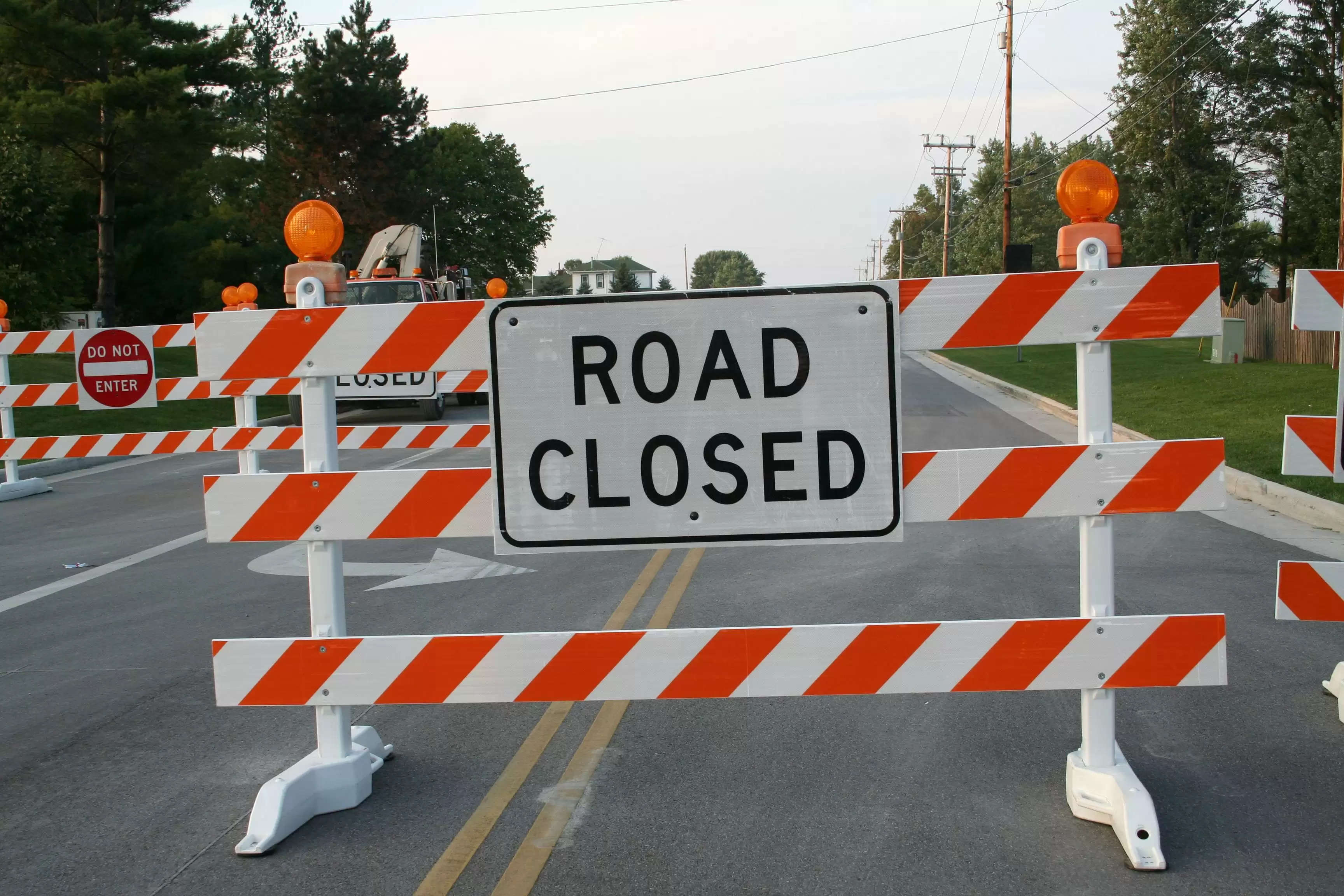 The Karbi Students’ Association (KSA) including the United Karbi Anglong Women Association, Karbi Anglong Women Justice Forum, Hills Progressive Youth Association, Students & Youth Council have demanded the Assam and Nagaland government to hold a meeting on the inter-state border issue failing which the organisations have threatened to call for a four-hour economic blockade on November 20 for Nagaland state.

In a press conference held, KSA president, Simeon Rongphar said that under the patronage of the Nagaland government, the Nagas of Nagaland has been continuously encroaching the forest land inside Daldali reserve forest in Karbi Anglong.

“Fresh encroachment is still taking places. The district administration of Dimapur are backing with full support. By removing the border pillar No 1 and No 3, the encroachers have encroached our forest land. They claimed that the area is not forest land and belongs to Nagaland. We denounced such acts by the Nagaland government.” Rongphar said.

“We are giving time till the November 20 to hold a meeting by the three parties of the Assam and Nagaland government and the KAAC. If no such meeting is held or any fruitful result does not come up, then the organisation will call for a four-hour economic blockade for Nagaland state,” Rongphar said.

Rongpi urged the Government of Nagaland, Assam and the authority of the Karbi Anglong Autonomous Council to take immediate discussion on this border issue.