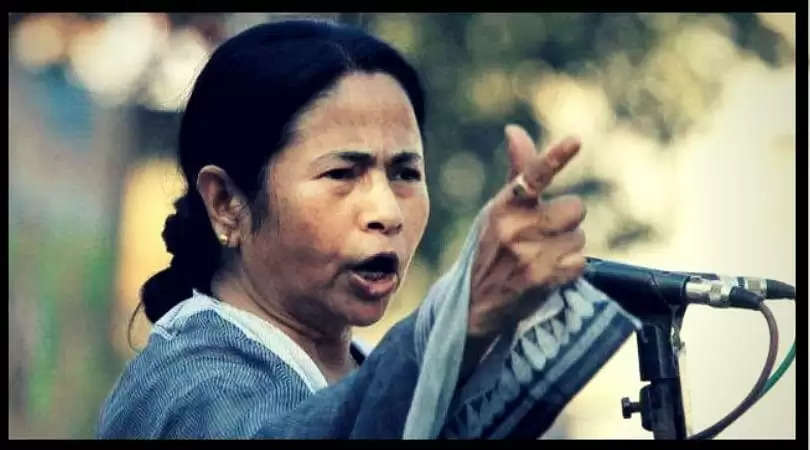 West Bengal Chief Minister Mamata Banerjee on Thursday alleged that "dirty politics" is going on in the name of publication of the final draft of National Register of Citizens (NRC) in Assam as names of genuine voters have been struck off the list.

The Trinamool Congress supremo asserted that she was not against the Assam government, but she does not support NRC.

"I still believe that dirty politics is being played in the name of the NRC. Names of genuine voters have been struck off the list. We do not support this," Ms Banerjee said during her visit to Thakurnagar in North 24 Parganas, West Bengal.

She was in town to participate in the birth centenary celebrations of Binapani Devi Thakur, known as 'Boroma', revered 'mother' of the Matua community. The community originally hailed from present-day Bangladesh and migrated to India over the past five decades.

Ms Banerjee has been very critical of the BJP-led government at the Centre since the publication of the final draft of Assam's NRC on July 30.

She had accused the BJP of resorting to "divide and rule" politics in the country and the Narendra Modi government of trying to make millions of people "stateless" in Assam for political gains.

Ms Banerjee had warned that stripping the people of their citizenship could lead to "bloodbath" and a "civil war" in the country.

"They (the Centre) are driving away Bengalis from Assam. In Gujarat they are trying to drive away Biharis. We never do this here in West Bengal. We have assured them (Bengalis in Assam) that we are beside them. They must not forget Bengal is also their home.

"We are not against Assam (government). But in the name of the NRC, lakhs of people have been kept out of the list. It is not a crime to speak in Bengali?" the chief minister asked.

Asserting that many people from erstwhile East Pakistan had come to India as refugees, she said, "All those who came to India before 1971 are very much Indian citizens. They have their name on the voters' list, have ration cards and caste certificates."

"You are an Indian citizen and that is your identity. It cannot be taken away from you. Those trying to snatch it are doing a wrong thing," she added.

A huge number of people of the Matua community did not find their names in the Assam NRC list.

Ms Banerjee said that Matua community member and TMC legislator Mamata Thakur and seven other party leaders were not allowed to leave Silchar airport in Assam when they had gone there after the publication of the final draft of NRC.