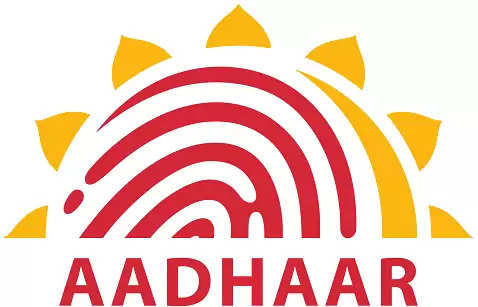 The Assam government has issued free Aadhaar cards to the students of classes one to twelve across 27 districts of the state from Monday.

The process of Aadhaar enrollment for students between the age group of six and eighteen years is being carried out under the aegis of the state education department.

The initiative will benefit students to open bank accounts, which the government has made mandatory for all students from classes one to twelve in government and provincialised institutions of Assam.

The Deputy Commissioner also said that along with the students, parents could also avail the facility, which is absolutely free, and that he expected the enrollment process of all citizens of the district to be completed by March next year.

He warned that action would be taken against those charging money for the enrolment if the issue was brought to the notice of the administration.