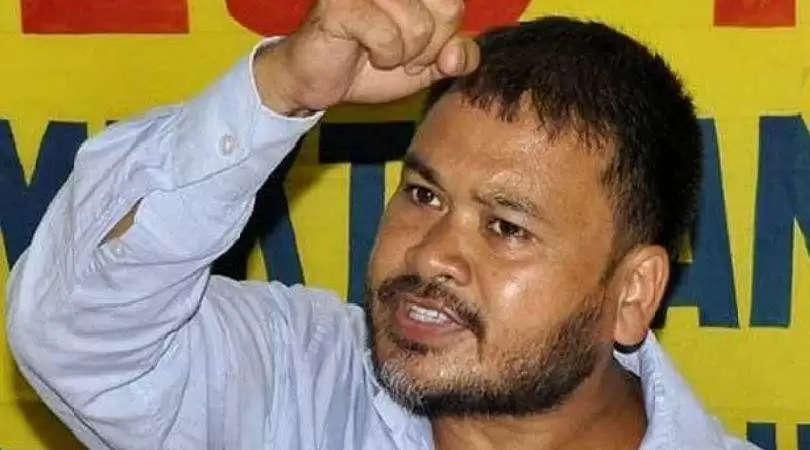 It is to be mentioned that Gogoi was granted bail on a surety of Rs 30,000 after the NIA failed to submit a charge sheet within 90 days while also seeking additional time period which the NIA court rejected.

Earlier, Akhil Gogoi was in jail since December 2019 for participating in the anti-CAA protests. The RTI activist was accused of criminal conspiracy, sedition, promoting enmity between groups on grounds of religion, race, place of birth, residence, language, assertions against national integrity, and support to terrorist organisations.