The party is yet to finalise the candidate for the Mariani seat, Akhil Gogoi said, adding that he is confident of securing a victory in both the seats. 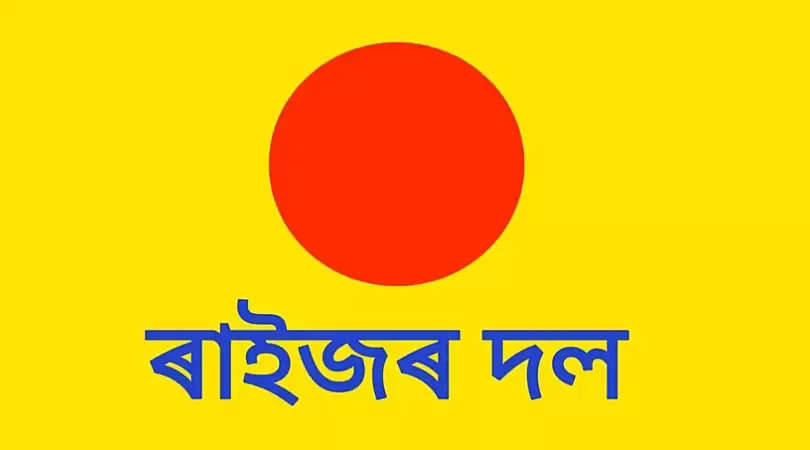 Raijor Dal, led by Sivasagar Member of Legislative Assembly (MLA) Akhil Gogoi, has announced that it will contest in two out of five Assembly seats that go to bye-polls on October 30.

Making the announcement, Gogoi informed that the party will contest in the Thowra and Mariani seats. While the candidate for the Thowra seat is Dhaijya Konwar, that for the latter seat is yet to be finalised, Gogoi said, adding that he is confident of securing a victory in both the seats.

Gogoi also appealed to the Congress in Assam to "support" the candidates announced by Raijor Dal in a bid to defeat their "common enemy" – the BJP.

Earlier this year, Congress had won both these seats, but the seats were vacated when their respective MLAs quit the party and stepped down.

The Congress and Bharatiya Janata Party (BJP) are yet to announce their candidates.

According to political sources, Rupjyoti Kurmi is expected to contest the Mariani seat on the BJP ticket, and Sushanta Buragohain will contest Thowra. Both candidates quit Congress for the BJP. Buragohain was the winning candidate in the last concluded Assembly election in May.

Political parties have been gearing up for the upcoming contest ever since the Election Commission of India announced that bye-polls to the seats of Thowra, Mariani, Bhabanipur, Tamulpur, and Gossaigaon will be held on October 30.

ALSO READ: By-polls to five seats in Assam on October 30