Assam | Only AITC stood by 40 lakh left out of NRC: Mamata 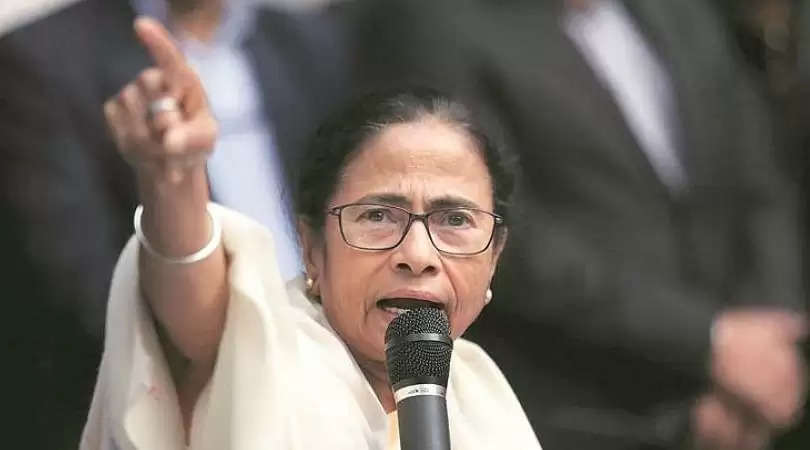 Accusing the BJP-led government in Assam of trying to convert genuine Indian citizens to foreigners in their own country, West Bengal Chief Minister Mamata Banerjee on Friday said that only the All India Trinamool Congress (AITC) has stood by the 40 lakh people of Assam whose names were left out of the National Register of Citizens (NRC).

Banerjee said this while addressing a huge public rally at Dhubri which is located along the Bangladesh border. She said that both the NRC and the Citizenship (Amendment) Bill (CAB) are mere lollipops used by the BJP to fool the people of Assam.