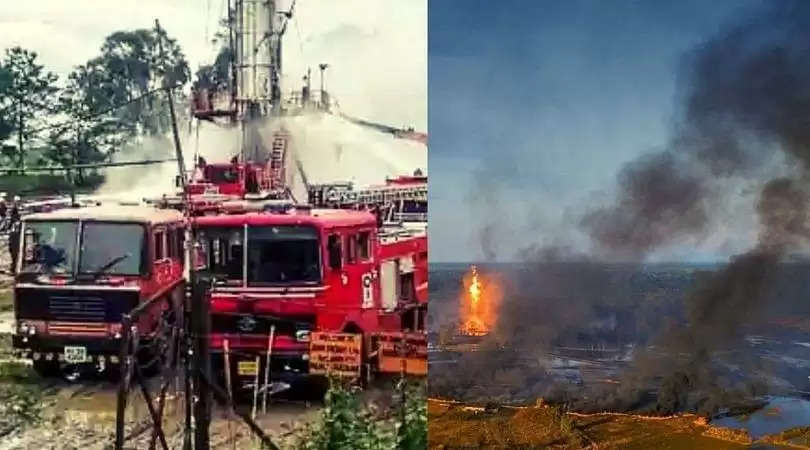 Natural gas and oil condensate started leaking from an oil well of the state-owned Oil India Limited (OIL) field at Baghjan in eastern Assam's Tinsukia district around 100 days back.

The leakage caught fire around three months ago on June 9 causing irreversible damage to a national park and the nearby ecology.

Responding to a query by Congress MLA Durga Bhumij, Patowary told the house that a team of experts from Canada, with all modern equipment, is on the way to Baghjan to "kill" the well through "snubbing technology".

OIL officials said transportation of consignments comprising heavy machinery and equipment from Rajahmundry (Andhra Pradesh), Vadodara (Gujarat) and other places was delayed due to the Covid-19 protocols and standard operating procedures which are in place.

Environmentalists and local people said the fire had left a trail of devastation in the adjoining areas, including the Dibru-Saikhowa National Park.