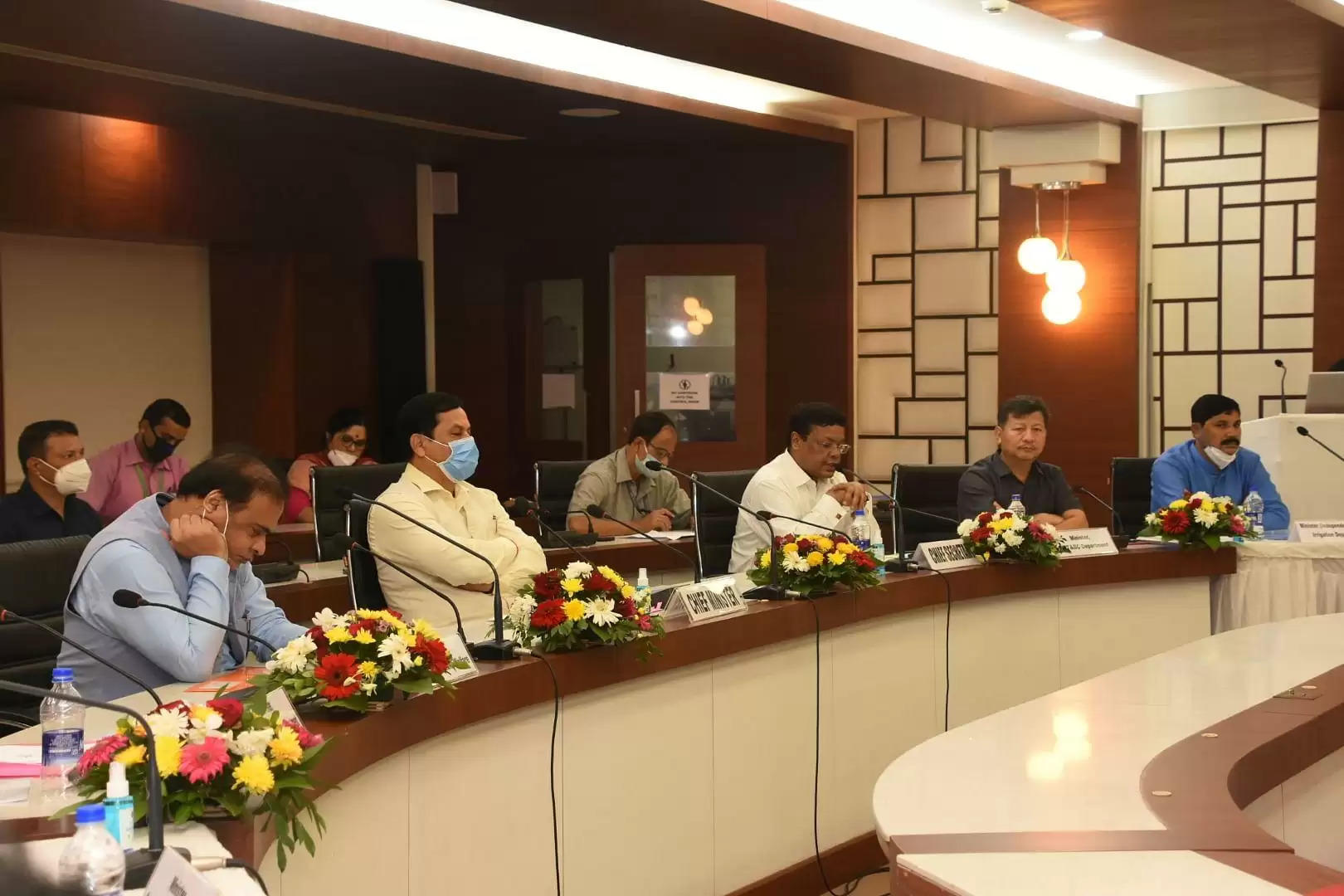 An all-party meeting chaired by Chief Minister Sarbananda Sonowal on Tuesday discussed a proposal by the state Health Department to hold polls in the Bodoland Territorial Region (BTR) in December given rising COVID-19 cases across the state.

The elections to the 40 constituencies of the Bodoland Territorial Council (BTC) was earlier scheduled on April 4 but it was deferred in the wake of the novel coronavirus pandemic.

The Council is currently administered under the supervision of Governor Jagadish Mukhi after its term expired on April 27.

According to an official release, Health Minister Himanta Biswa Sarma said that a proposal has been submitted to the Chief Minister to hold the Council polls in the BTR dominated by the Bodo community in December because of the possibility of a rapid increase in COVID-19 cases during the coming festive season.

Sonowal said that the views of all the parties have been duly noted for discussion in a Cabinet meeting on Wednesday and interests of the people of the BTR will be given priority while taking any decision.

"Importance will be given to take forward the democratic process while observing all necessary health protocols and both the government and opposition must be united to serve the interest of the people," Sonowal was quoted as saying in the release.

The meeting was attended by Kokrajhar Independent MP Naba Kumar Sarania and representatives of various parties including the BJP, AGP, Bodoland People's Front (BPF), AIUDF, Congress and the CPI(M).

In the meeting, Health Department Principal Secretary Samir Kumar Sinha gave a detailed presentation regarding COVID19 situation in the state.

The State Election Commission announced on March 20, when the filing of nomination papers and scrutiny had been completed, that the poll to the BTC was deferred.

The BTC was constituted under the Sixth Schedule of the Constitution in 2003 to fulfil economic, educational and linguistic aspiration and the preservation of land-rights, socio-cultural and ethnic identity of the Bodos.

The BTC election will be held after a fresh Bodo Accord was signed in New Delhi on January 27 providing the community with political and economic bonanza sans a separate state or Union Territory.

The government signed the accord with all the factions of the insurgent group National Democratic Front of Boroland (NDFB), All Bodo Students Union (ABSU) and United Bodo People's Organisation (UBPO), providing political and economic bonanza sans a separate state or union territory.

As per the Accord, the Assam government has constituted a four-member committee with former Chief Secretary P P Verma as its Chairman to ensure inclusion of Bodo and exclusion of non-Bodo villages from the BTR. Earlier, BTR was called Bodoland Territorial Area Districts (BTAD).