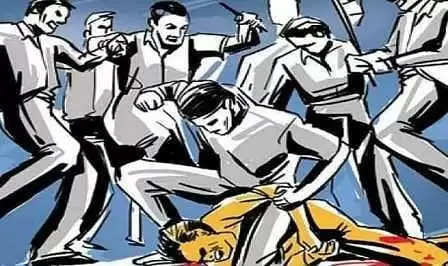 A 48-year-old woman and her son, Jamuna Tanti (48) and Ajay Tanti (25), were beaten to death by a mob in upper Assam's Tinsukia district on suspicion of having killed Ajay's wife and her two-month-old baby girl. The incident took place at Sewpur tea estate at around 1.30pm on Friday.