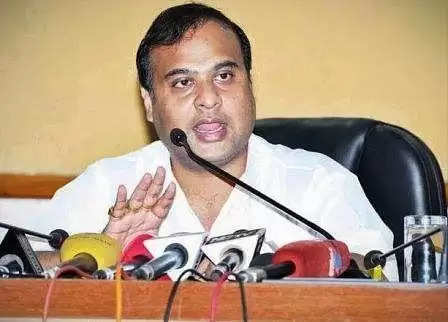 Assam finance minister Himanta Biswa Sarma on Wednesday lauded Union Home Minister Amit Shah who said that there will be a pan-India National Register of Citizens (NRC) and that Assam will naturally be a part of the process.

Shah while replying to a question in the Rajya Sabha said that the NRC was updated in Assam under a special Act.

"But there will be a process of NRC across the country and that time it will be naturally carried out in Assam," Shah said.

"We have not accepted the NRC. There were lots of discrepancies in the NRC "while some non-citizens made it to the NRC, some genuine citizens were left out. In this regard, we have informally urged the Home Minister to go for a fresh NRC. Today, we are happy that the Home Minister made it official," said Sarma.

ALSO READ : NRC will cover everybody across India, irrespective of religion; different from CAB: Amit Shah

"We have urged the Union Home Minister to reject the NRC which was updated in Assam," Sarma said.

He said that the current NRC had not satisfied anyone in Assam — the All Assam Students' Union, everyone has spoken against the NRC published on August 31.