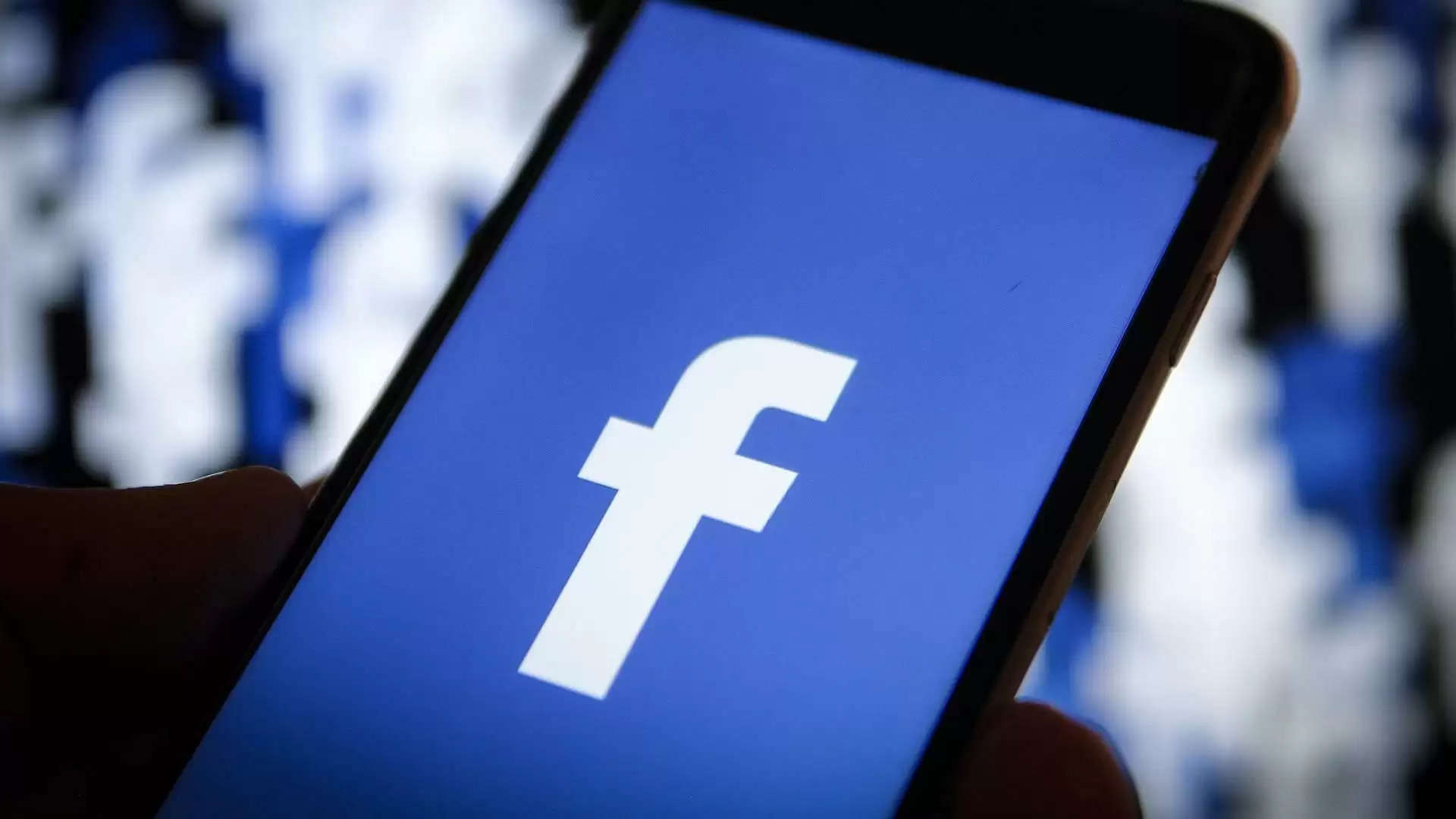 In Assam, a lecturer at Sichar's Gurucharan College was apprehended on Friday for objectionable post on his Facebook page on the Delhi riots and the role of the Hindutva forces.

Based on a complaint made by the Akhil Bharatiya Vidyarthi Parishad (ABVP), Silchar police arrested him from his residence in the Itkhola area of the town.

Although he had deleted the derogatory posts and had apologised for some irresponsible comments about a communally sensitive issue the police said that he will be produced before the local court.