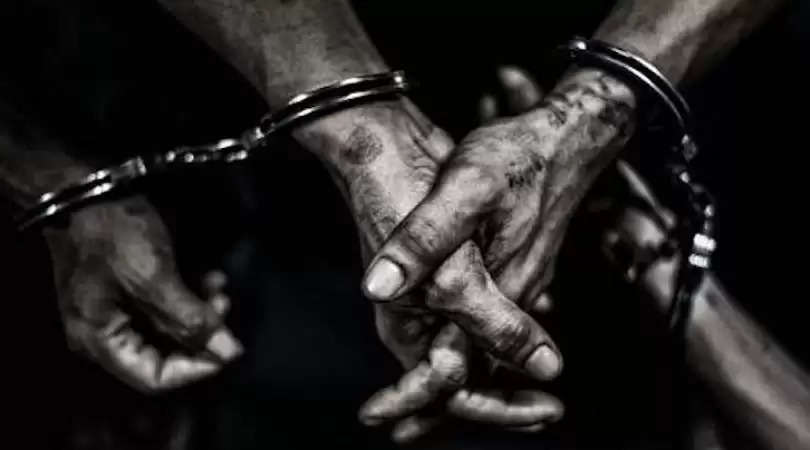 A gang of human traffickers were arrested by Sivasagar police on Sunday from Joysagar and parts of Assam.

A team of  Sivasagar Sadar Police along with Joysagar Police based on inputs raided few areas in Joysagar and arrested the two accused identified as  Moon Ali (41) of Jengonikotia gaon and Bhibhu Bhuyan (35) of Rangghar Chariali area.

One Mafij Ali (43), a local business was rescued by the police. Mafij was kidnapped on October 19.

Sources said that an active gang has been running a human trafficking racket in the district, who kidnaps selected businessmen and officials. The entire plan by the gang is carried out with the help of some women, who are a part of the gang.

Police had also arrested two women in connection with the human trafficking racket.

The duo arrested were identified as Anjuma Begum (36) and Jyotshna Begum of Sivasagar Rangghar Chariali area and has been detained by the police.

Two houses were also busted by the police located under Joysagar PS area and in the Rangpur gaon panchayat area where the gang members bring the abducted persons.

On Sunday, three houses in Boniabari gaon, Mornoikinar and in Konwarpur Jugoniar gaon were also raided by the police where alleged unethical activities and gambling were going on, sources added.