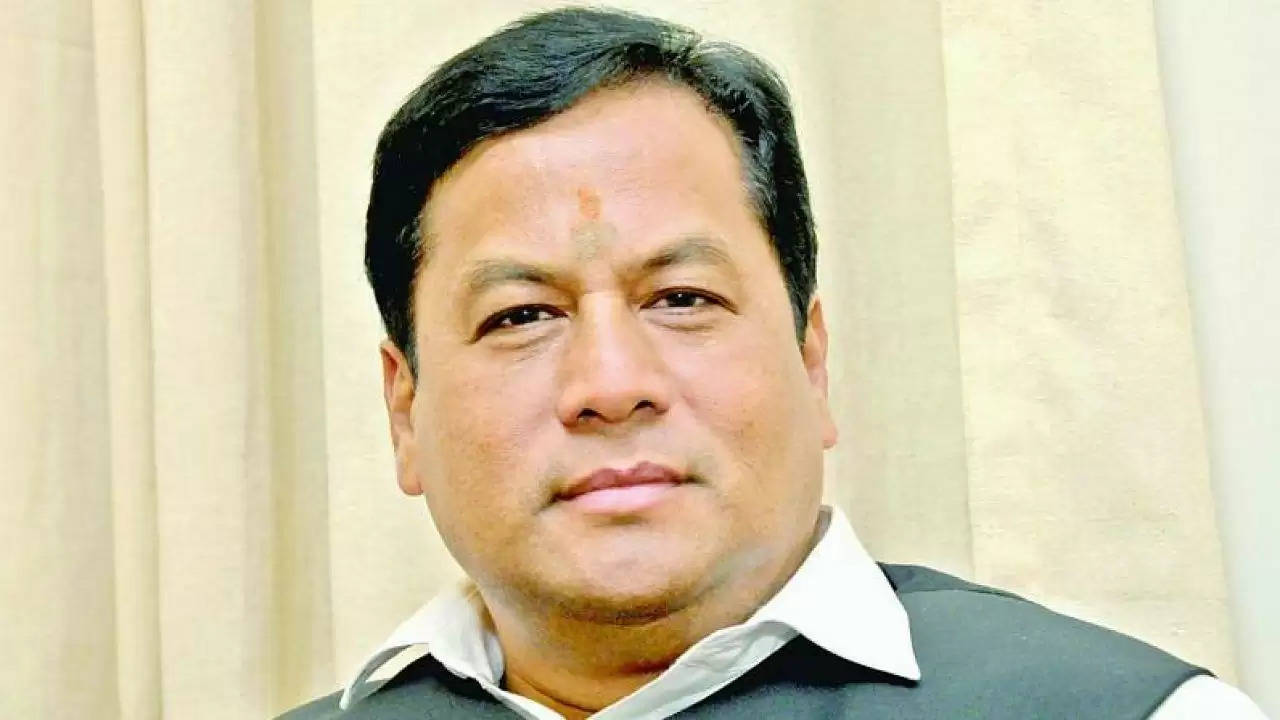 Assam Chief Minister Sarbananda Sonowal on Wednesday claimed the state has witnessed “revolutionary changes” in road development under the present dispensation at the Centre.

Realising that a region cannot prosper without seamless connectivity, the Centre brought about policy changes due to which Assam along with other Northeastern states has witnessed an investment of Rs 3 lakh crore in the road sector, a statement quoting the chief minister said.

Inaugurating the realignment of NH-37 from Bogibeel Junction to Dibrugarh bypass, the chief minister said that after assuming power in 2014, Prime Minister Narendra Modi took the initiative of ushering in a new era in connectivity, particularly in the Northeast, by championing “Transformation through Transportation”.

As part of the project, the chief minister also inaugurated a railway over-bridge on the stretch.

Mentioning that the people of Assam had to resort to agitation for a single bridge over the Brahmaputra, Sonowal said, the Centre has now approved the construction of five new bridges over the river.

In the last 15 years, over 15,000 roads were constructed, more than 1,000 wooden bridges were converted into concrete bridges and roads were built using paver blocks in all 850 tea gardens of the state, he said.

The chief minister also asked the National Highways and Infrastructure Development Corporation Limited (NHIDCL) to complete all ongoing projects of the state within the stipulated time.

On the occasion, Union Minister of State for Food Processing Rameswar Teli said that the synergy between the Central and state governments has resulted in an unprecedented development in communication and transportation in the state.

He also thanked the chief minister for bringing about “extraordinary changes” in the socio-economic and cultural milieu of the tea garden-dominated areas in the state. (PTI)