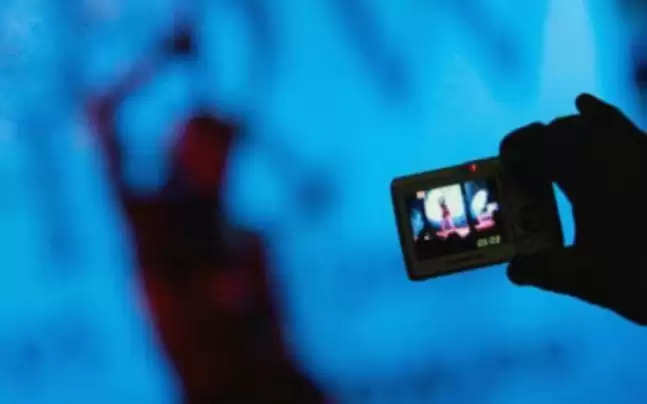 GUWAHATI: In what may be termed as an abuse of power and profession, it has come to light that Guwahati-based journalist has been held by police for allegedly harassing and trying to extort money from a police-officer's wife.

The matter was reported in Guwahati Plus today stating that Noonmati Police on Saturday apprehended a city-based journalist after he allegedly demanded money from a police officer's wife.

The journalist identified as Azad Jakaria, allegedly demanded Rs 4 lakh and had been harassing the woman for some time. He had threatened to upload personal images of the woman on social media platforms if his demand was not met.

On Saturday, the accused had visited the woman's house at Noonmati Sector II and tried to abuse her. The victim raised an alarm and neighbours came to her rescue and caught the journalist. He was later handed over to the Noonmati police.