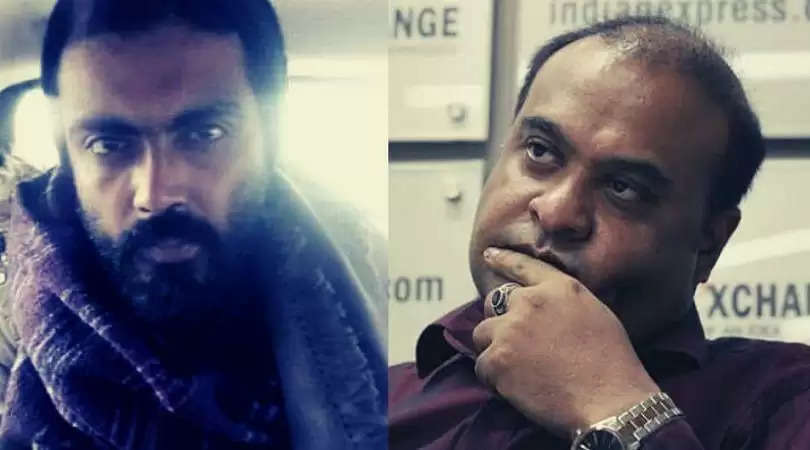 Sarma, who also holds the charge of the Education and the Health departments, was speaking to reporters on the sidelines of an arms laying ceremony by the National Democratic Front of Bodoland (NDFB) factions.