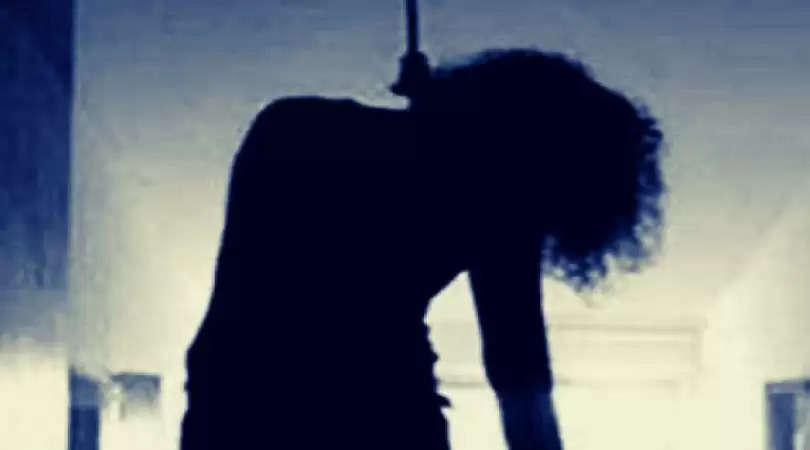 A minor girl in Assam's Darrang district committed suicide on Wednesday, with her relatives and members of a students' organization linking the incident to the National Register of Citizens (NRC), which is being updated across the state.

Relatives of Nuri Begum (name changed), 14 said that she hanged herself with the dupatta she was wearing.

ALSO READ: Earn a chance to win Rs. 30,000 with your Aadhaar card; Here's the details

"Her name was not included in the draft NRC published by Assam government last year. However, she was sure that her name will appear in the final NRC. Today, when the Assam government published an additional draft list of exclusion, Noor and her family took it to be the final NRC. Noor took the extreme step after her father went to the NRC seva Kendra at Roumari and failed to find her name in the list and told her this over the phone," one of the relatives said.

"There is so much confusion over the NRC process and the government has failed to ensure proper publicity regarding the process, which has led to the incident," he alleged.

Darrang Superintendent of Police, Amrit Bhuyan, however, refuted the claims that the suicide was linked to the NRC and said that police investigation is on to ascertain the cause of the death.

"So far I have not received any report that the girl committed suicide due to NRC. However, our investigation is on," he said.

The Assam government on Wednesday published an additional Draft Exclusion List, consisting names of 102,462 persons, whose names were included in the Draft NRC published on July 30 last year but subsequently been found ineligible due to the different reasons.