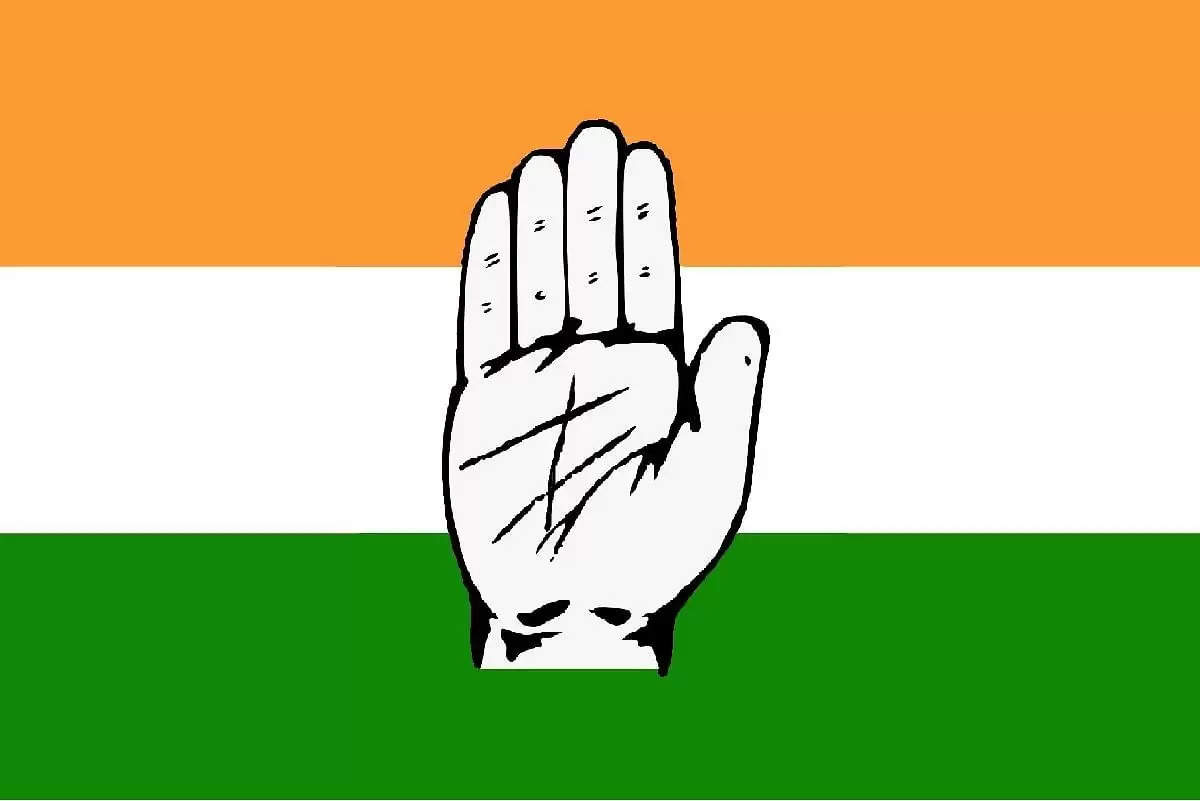 The Congress party released the list of 40 candidates for the 1st phase of polling in Assam.

From the tea tribe areas, Rupjyoti Kurmi will battle from Mariani and Roselina Tirkey from Sarupathar.

The ‘grand old party’ has made no announcement to field a candidate for the Titabor constituency, which is the traditional seat of former Assam Chief Minister and late Congress leader Tarun Gogoi.

Bharatiya Janata party leader from Golaghat, Bitupan Saikia, who joined the Congress has been given the ticket from Golaghat.

Former Congress minister Ajanta Neog who shifted to the BJP has been given a ticket by the saffron party from Golaghat.

It may be noted that the Congress has kept all its sitting MLAs in the Upper Assam region that goes to polls on March 27.