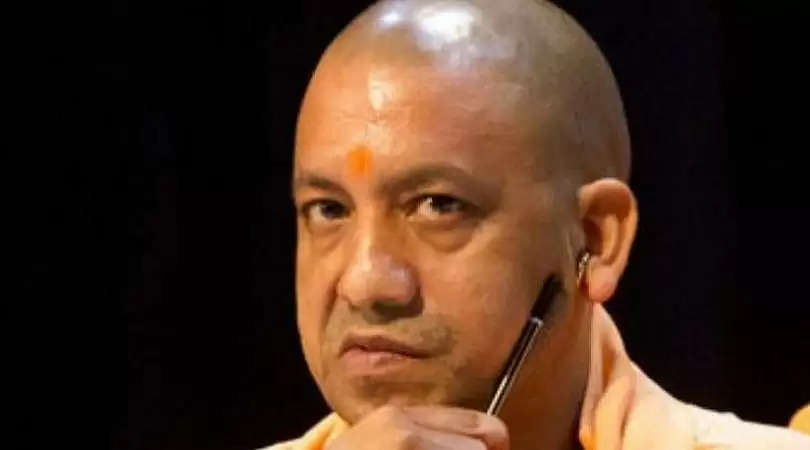 Congress on Tuesday rebuked Chief Minister of Uttar Pradesh, Yogi Adityanath for demanding an apology from Rahul Gandhi on the Rafale issue.

During a press conference, All India Congress Committee (AICC) secretary Pradyut Bordoloi said that the foundation of BJP is based on lies and they have been lying to the people of the country since they came to power. He said that the BJP have been caught lying to the Supreme Court as well. The Supreme Court judgment points out how the BJP government lied to the apex court when giving information in 'sealed covers'

Congress party reaction came a day after Yogi Adityanath demanded a public apology from Gandhi stating that Congress president knowingly misleaded the people and is playing with an issue related to national security.

Bordoloi said it could be seen from the Supreme Court judgment that "the government's claims about pricing details being shared with the Comptroller and Auditor General (CAG) and the CAG report being examined by the Public Accounts Committee (PAC) are nothing but lies as the PAC chairman Mallikarjun Kharge has said no reports have been presented before the PAC or by the PAC before parliament."

"So, our question is where is the CAG report and where is the PAC report that has been examined as claimed by the BJP government? When there is no CAG report, how can it reach the PAC for scrutiny? Wrong facts were furnished before the Supreme Court for which the government is responsible and not the court. That is why we have been demanding a Joint Parliamentary Committee (JPC). Why has the BJP not agreed to a JPC? Why are they scared of a JPC?" said Bordoloi.

He said Yogi Adityanath has no moral right to seek an apology from the Congress president Rahul Gandhi.

He said that Yogi Adityanath is a hate politics promoter and is infamous for his communal comments. He added that it is really unfortunate that such a person has come to Assam which is historically known as a land of communal harmony since ages.