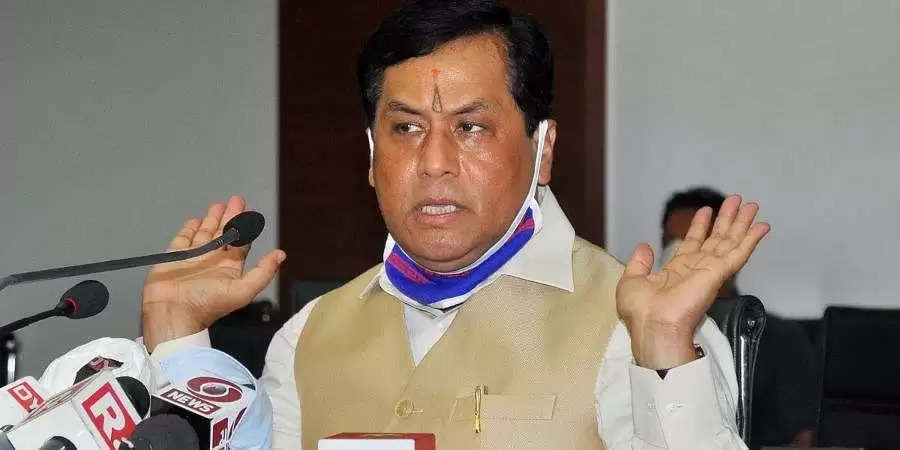 Assam chief minister Sarbananda Sonowal has ordered a CID (Criminal Investigation Department) inquiry into the death of a journalist, Parag Bhuyan, who was hit by a vehicle on Wednesday night near his residence at Kakopathar in Upper Assam’s Tinsukia district.

Bhuyan, 53, succumbed to his injuries at a private hospital in Dibrugarh on Thursday.

“Taking note of various allegations regarding the death of senior journalist Parag Bhuyan, CM Sarbananda Sonowal has directed a CID inquiry into the matter,” the chief minister’s office (Assam) tweeted.

Two persons, the driver of the tea leaf-carrying vehicle and his helper, were traced to Namsai in Arunachal Pradesh and arrested. The vehicle has been seized.

In a condolence message on Thursday, chief minister Sarbananda Sonowal said, “Late Parag Bhuyan has made significant contributions in the field of journalism and, his death is an irreparable loss to the society. I convey deep sympathy to the bereaved family and pray for eternal peace of the departed soul”.