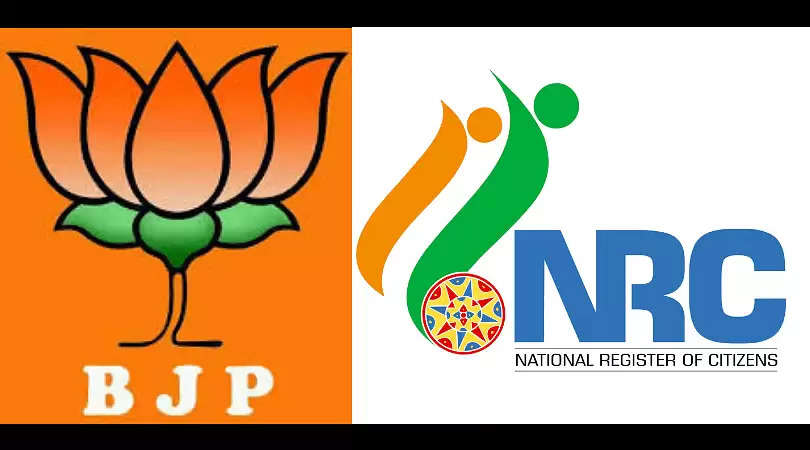 Asserting that implementing the Citizenship (Amendment) Bill 2016 will help stop influx of migrants from neighbouring states, the ruling BJP on Wednesday said not a single non-national, even if a Hindu, who came to India after December 31, 2014, will be allowed stay in the country.

BJP spokesman and legislator Numal Momin said this on Wednesday while addressing a press conference.

His statement came at a time when the state is witnessing state-wide protests against the bill. At least 60 organizations recently called an Assam bandh opposing the Bill, which drew a huge response. The organizations have also threatened to launch a mass movement from November 5.

"The Citizenship (Amendment) Bill 2016 will help in arresting influx of migrants from the neighbouring country. Unnecessary controversy is created in the state as the proposed legislation, once it becomes law, will help in curbing illegal influx. Once the bill is passed, not a single person who entered India after December 31, 2014, will be allowed to stay in the country, either a Hindu or a Muslim," Numal Momin said.

He said that the bill will end the Congress' vote-bank politics.

"If a single non-national is found in the state after the bill becomes a law, we will go for scrapping the law as it was done in the case of Illegal Migrants (Determination by Tribunal ) IMDT Act in 2005," BJP state unit president Ranjit Kumar Dass stated to the media recently.

BJP's ally Asom Gana Parishad (AGP) has also threatened to quit the alliance if the bill is passed by Parliament.

The bill aimed at making minority communities such as Hindus, Sikhs, Buddhists, Jains, Parsis and Christians from Afghanistan, Bangladesh and Pakistan eligible for applying for Indian citizenship is under consideration of a joint parliamentary committee of both the Houses.