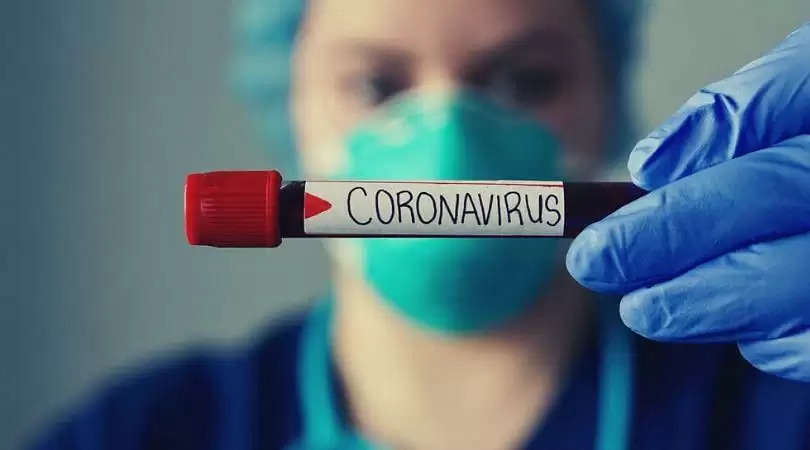 AIUDF MLA Nizamuddin Choudhury and eight members of his family tested positive for COVID-19, an official said on Saturday.

"He is currently undergoing home isolation," the official said.

It may be mentioned that seven BJP MLAs and one from Congress had earlier tested positive for COVID-19.

Choudhury is the fourth MLA from Barak Valley and the ninth legislator in Assam to test positive along with BJP MLA Mihir Kanti Shome from Udharbond, Deputy Speaker Aminul Haq Laskar from Sonai, and Krishnendu Paul from Patharkandi.

The other BJP MLAs include Narayan Deka of Borkhetry, Bolin Chetia from Sadiya, Nabanita Handique from Sonari and Atul Bora of Dispur.

Another prominent politician from the state to test positive was All India Mahila Congress president and former Silchar MP Sushmita Dev.

Several senior bureaucrats in the state also contracted the virus along with more than 2,100 police personnel.