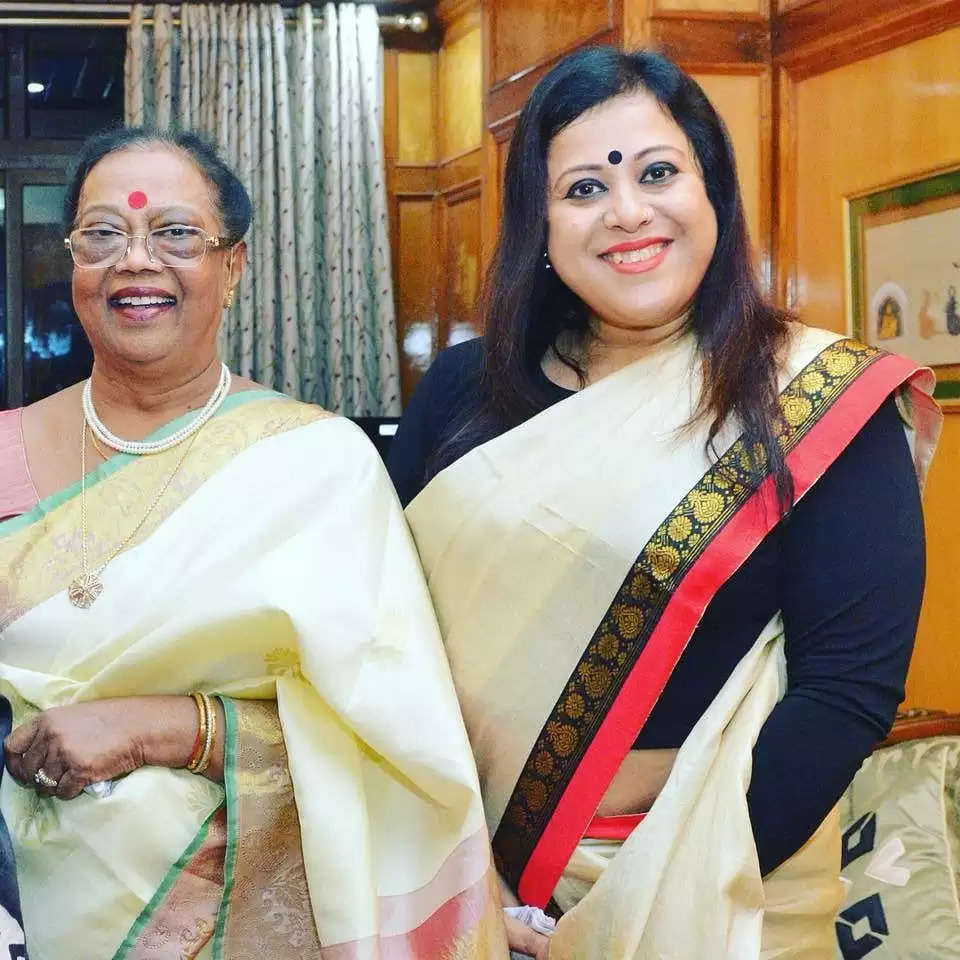 The designer on Wednesday signed the agreement accepting the terms and conditions of the Cannes Film Festival organizers. Now, Sanjukta has been asked to design dresses made of Assam silk for the Hollywood celebrities to walk the ramp at the Cannes.

She was seen sharing the good news through social media:

Speaking to this reporter, creative designer Sanjukta Dutta said, "It is a moment of immense pride for me to take Assam silk to the most prestigious Cannes Film Festival 2018. I am selected as the 'Red Carpet designer' for the Hollywood celebrities at Cannes. I have been relentlessly trying to promote Assam silk and it is  recognition not only for Assam silk itself but also for my humble efforts in the promotion of Assam silk in the global podium."
She said that this year the Cannes film Festival at France will be held in the month of May and she has already started preparing her designs to present her best varieties at Cannes.

"For promoting Assam silk I need to have enough production. I found that the weavers, basically those at Sualkuchi are paid very less for which many among them have started leaving the profession. So I started providing them with food and lodging facilities for free along with health insurance and incentives for those producing more. Within the span of one-and-half year, I have been able to bring to my fold 130 weavers," Dutta said.
She pointed out that "this has been a difficult but prestigious journey to revive the mekhela sador of Assam and take it to the global plinth.

"Celebrities take pride in walking the red carpet at Cannes, and I will be designing my silk designs for the Hollywood celebrities sashaying down the aisle. What can be a better recognition to my work? I have no words. I am elated! Thanks to people of Assam for showering blessings upon be to lift the cause," Dutta added.