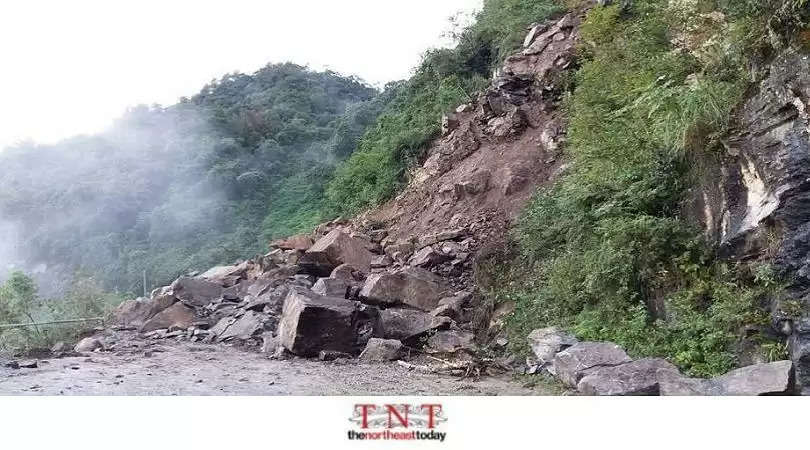 A 60-year-old man was severely injured after a landslide, which was triggered by heavy rainfall, struck him on Tuesday afternoon.

The person has been identified as Hemeshwar Bora alias B Bora and hails from Assam's Jorabat near 11th mile.

According to sources, the incident took place when Bora was working in a restaurant located along the National Highway 37. The intensity of the landslide was such that both of his hands and legs got struck beneath the earth.

Jorabat Police along with the help of local people in the area rescued the person and immediately shifted him to Gauhati Medical College.

Meanwhile, locals have demanded the authorities concerned to stop illegal earth-cutting in the area.