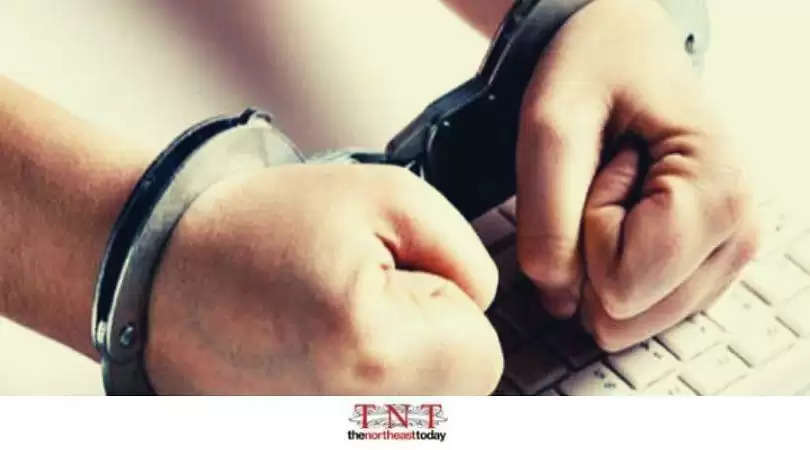 City police arrested two youths in Assam's Sivasagar district on charges of pro-Ulfa post on social media over the past week.

A woman identified as Munmi Borgohain (26) hailing from Simaluguri was arrested on Wednesday for a post supporting the militant outfit.

Earlier, last week, a youth- Gyandeep Gogoi, from Nazira was held for similar post on social media. Both have been booked under various sections related to conspiracy and abetting unlawful and terrorist activity. Police said they had been in touch with each other for a long time.

"The two even had a conversation on social media in which they expressed their support of Ulfa (I). They were trying to popularize the outfit's ideology," police added.

Police did not implicate the two arrested over the past week of having direct links with Ulfa (I) but did not rule it out either.

"Following the grenade blast in Guwahati, names of several civilians believed to be working as overground workers for the outfit have surfaced. A detailed investigation will reveal more about their role," a source said.

Police added that a social networking surveillance team is keeping an eye on such illegal activities and strict action will be taken against those, who are involved in such activities.