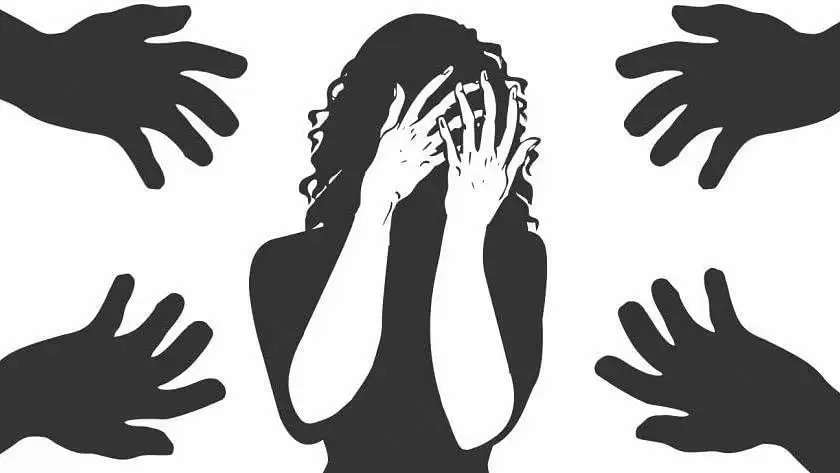 Two women were allegedly assaulted in Assam on Friday. While one was allegedly sexually assaulted by 'moral police' in Hojai district for having an "illicit affair", another was thrashed in Sonitpur district later in the night over suspicion that she was a child lifter.

In the first case, a married woman — estranged from her husband and involved with another man — was beaten up by residents of Hojai's Morajhora village over the 'illicit affair'. "On Friday, her lover was getting married to another woman when she arrived at the spot and was thrashed by the wedding guests," police said. Two of the assaulters are schoolteachers and currently on the run.

The woman, who is currently hospitalized, told cops that the mob tied up her hands and legs, beat her up and sexually assaulted her for over an hour. "They tied a noose around my neck and dragged me along the village for about 500m," she alleged. Four people were arrested for the assault.

In the second case, a woman was tied to an electricity pole and thrashed by residents of Katani village in Sonitpur on Friday night, over suspicion that she was a child lifter. Villagers said the woman, aged around 50, was going around with a handful of medicines and inquiring about children. The woman was rescued by cops and hospitalized. Police have registered a suo moto case in this connection.