All Northeast states taken into confidence on Naga issue: Himanta 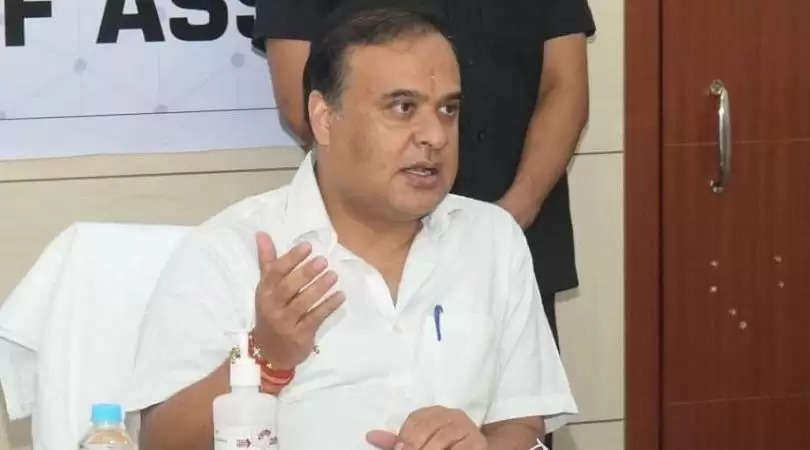 The Centre has taken all the Northeastern states into confidence on the Naga peace issue and it is unlikely that there will be any contention among them, North East Democratic Alliance (NEDA) convenor Himanta Biswa Sarma said on Tuesday.

Nagaland Chief Minister Neiphiu Rio will convene a crucial meeting with different social organisations and stakeholders on October 15 and the Centre's position would be made clear to them, Sarma said at a press conference here.

The Centre has held a series of talks on the Naga peace issue and has taken all the states in the region into confidence, said Sarma, the convenor of the BJP-led NEDA.

"Now we know each other's position clearly and so it is unlikely that there will be an issue among the states in the Northeast," he said.

Asked about the agreement, Sarma, a powerful minister in the Assam government, said, "I have not seen the agreement but we are not negotiating. We are there to ensure that the sailing is smooth."

The Nagaland government had earlier said that the political issues need to be addressed with utmost urgency by all sections of the people in order to facilitate the early achievement of peace.