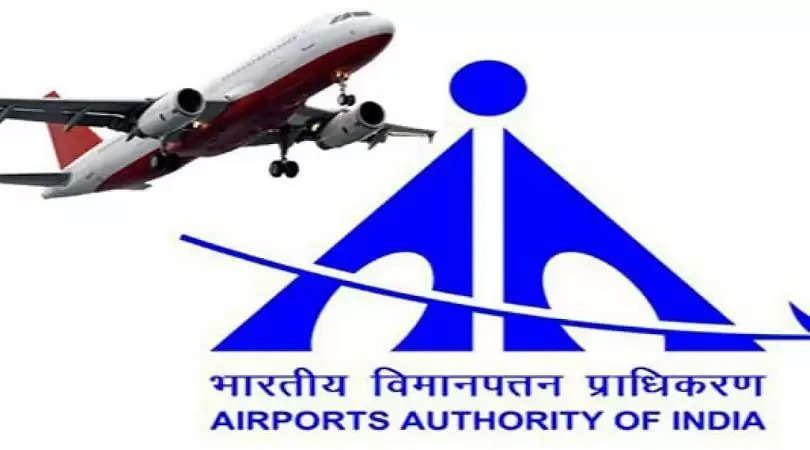 The Airports Authority of India (AAI) on Saturday warned job aspirants to be cautious of fraudsters promising employment at Rupsi airport in Assam's Dhubri district.

A fake advertisement for recruitment at Rupsi airport has been circulated by some unscrupulous elements through unauthenticated online or offline means, forging the AAI's name and logo, a statement said.

"We want to clarify that there is no such recruitment process going on, particularly for Rupsi airport by AAI.

Earlier also, we have issued notices and releases on the same, but at Rupsi, it is occurring regularly. Stakeholders have complained about the same", it said.

Since the new airport has been redeveloped at Rupsi, many people, especially youngsters, are enquiring about the job opportunity and vacancies at the airport, the AAI said.

The authority advised the people and stakeholders concerned to "be aware of such fraud agencies and not to get misled by fraudulent advertisements" and asked job aspirants to check its official website for recruitment.

The AAI said it has not engaged any agency or consultant to advertise job vacancies for newly constructed Rupsi airport in Assam.