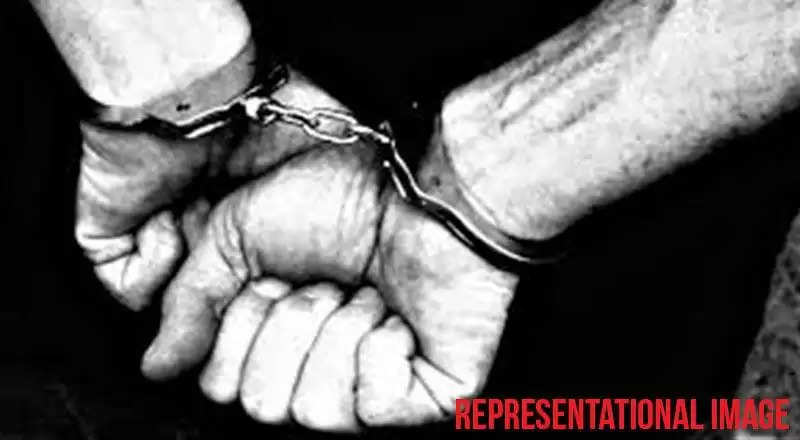 Itanagar Jan 17,2018: In an operation conducted by the Changlang Battalion in Namtok village, a NSCN(IM) cadre was apprehended today morning.

The cadre has been identified as Self Styled Private Kejen Ngongpa. A pistol and ammunition were recovered along with him. The cadre has been an active member of the banned outfit since Dec 2016 and had under gone training at NSCN(IM) training camp at Myanmar.

The Security Forces under the aegis of DAO DIVISION has been carrying out relentless operations in South Arunachal Pradesh and operations launched in last 24 hours have resulted in apprehension of two hardcore cadres and this operation has struck a blow to the criminal and extortion activities being carried out by the militants in the area.